Earlier today, NVidia announced that they will be rolling out a firmware update for their popular Android-based gaming console which brings all the good stuff that Android KitKat has to offer, as well as a new feature called Remote GameStream. 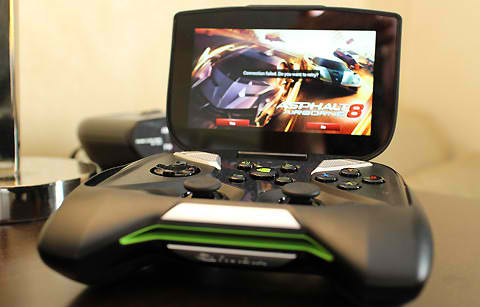 Although the GameStream is already supported prior to the update, Shield users are only restricted to their local network when streaming games. With Remote GameStream though, users can stream supported PC games to their handheld console provided they can meet these requirements:

Of course it’s expected that game streaming will be riddled with all sorts of lags, especially with the kind of internet speed we have here. But for those who are reading this outside of the country, Remote GameStream will definitely be a great addition to the Shield’s feature set.

Speaking of additional features, the firmware update will also enable the NVidia Shield to support wireless mice/keyboards which will certainly come in handy when the Shield is on Console Mode. 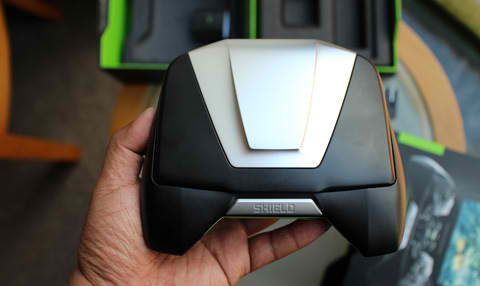 Along with the announcement of the upcoming Android KitKat update, which is expected to be seeded on the 2nd of April, NVidia is also giving the Shield a temporary $50 price cut until the end of next month. This means that you can get the NVidia Shield for only USD199.99, a hundred dollars less than its SRP when it first made its debut last year.

You can check out our full review of the NVidia Shield here.

Lol can you take your ps4 outside? Not all android games can be enjoyed on your touch screen. If you have the cash to burn. I recommend this baby for retro gaming(emulators), android games(gta,gameloft games) and pc streaming
streaming.

No i cant take my PS4 outside. But I can take my PSVita anywhere. I can definitely play my ps4 games through streaming. If i have money to burn, id go for the PS4/VITA combo. Emulators? Any tablet can do the job. But i guess it still depends on what kind of a gamer u are.

So this gaming disaster along with the Ouya is still alive? If you own one of these, give yourself a favor and smash it to be replaced with Playstation 4. If you want android games, stick with the tablet.