It has been reported that Samsung is working on a new mobile OS of their own called Tizen to lighten their dependency on Google’s Android OS. Little is known about Tizen’s looks until now.

Sammy Today got hold of screenshots of what is reported to be the patented UI design of the Tizen version 2.1 with a current version running at 2.2.1. Tizen 3.0 is set to arrive in Q1 2014. Anyway, without further ado, here are some of the screenshots of Tizen 2.1’s UI: 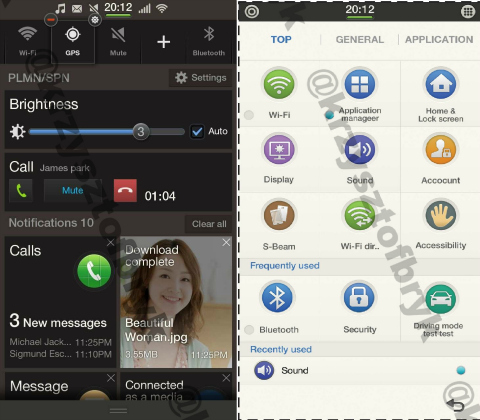 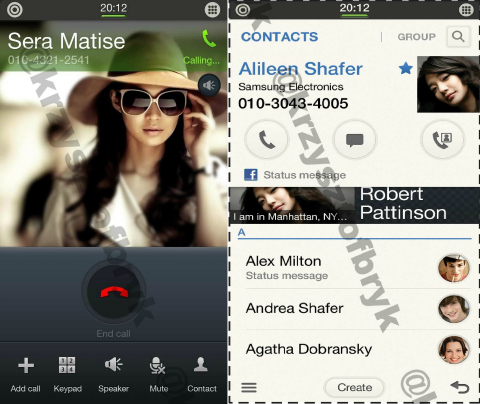 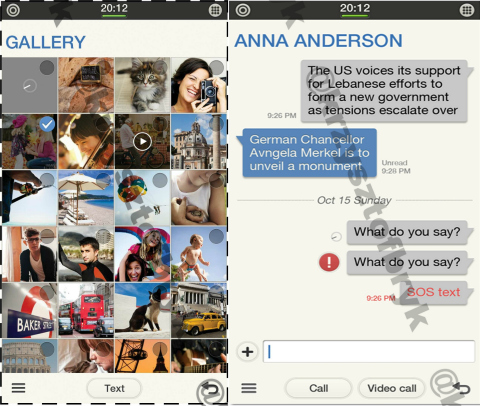 There’s more over at Sammy Today’s page. Just hit the source link below if you want to check them out.

how about the apps po?
back to square 1 ba?

Tizen will be out in February in MWC 2014 in Spain watch out for the unveiling I think the screenshot is the image from the Tizen 2.2 that will be unveiled this coming Feb.

TOLD YAH… ! Android EXECS are in war with SAMMY. And Sammy has got their guns of their own. Will it be compatible with ANDROID apps like SAILFISH ? Sammy is starting to build it’s OS freedom.

I guess so. Samsung was planning on merging Bada OS with Tizen.

Yeah. It’s basically just the buffed Bada OS. Bada really sucks, but I hope it’s smoother than android this time to par with the IOS.