It’s most likely that every unfolding creative soul goes through finding a software alternative for Adobe’s professional creative tools. As much as we want to get and pay for all the ones we need, they’re just too much for our wallets to handle.

But then again, there are alternatives that you can actually get for free. Although you get some restrictions in performance, they can still get the job done with some extra effort. So here are the top programs you can easily download for Mac and Microsoft users. 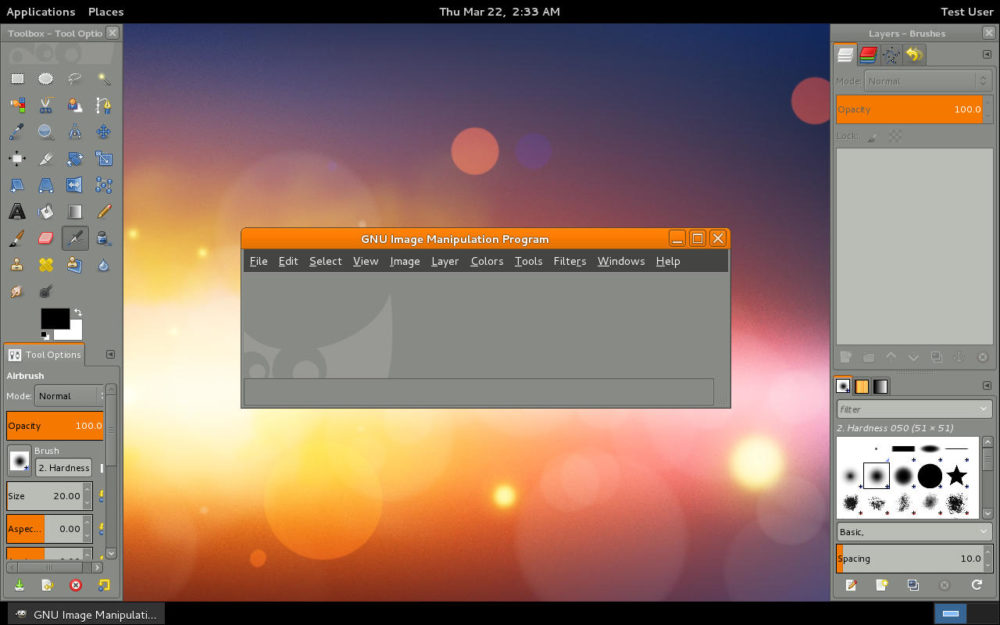 GIMP is by far one of the best open source photo editing programs that can help you create professional-quality tweaks and touches. It’s not as good as Photoshop, but it’s easy to explore and is good enough to create complex edits. 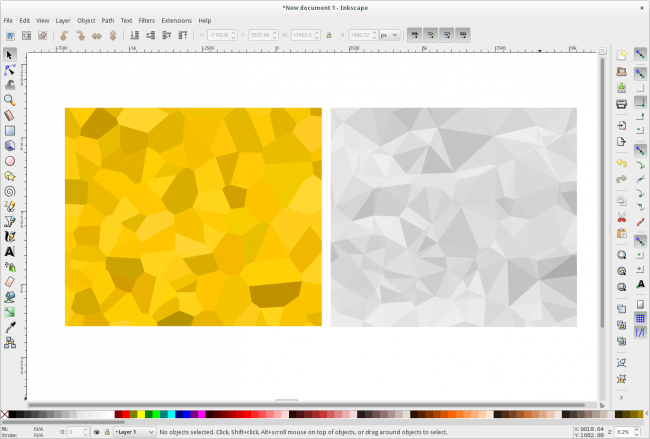 Supported with advanced features, Inkscape is a high-quality software that can match up to what Illustrator can do. It has a simple interface that can easily be adapted to, plus it has full support for different color modes. 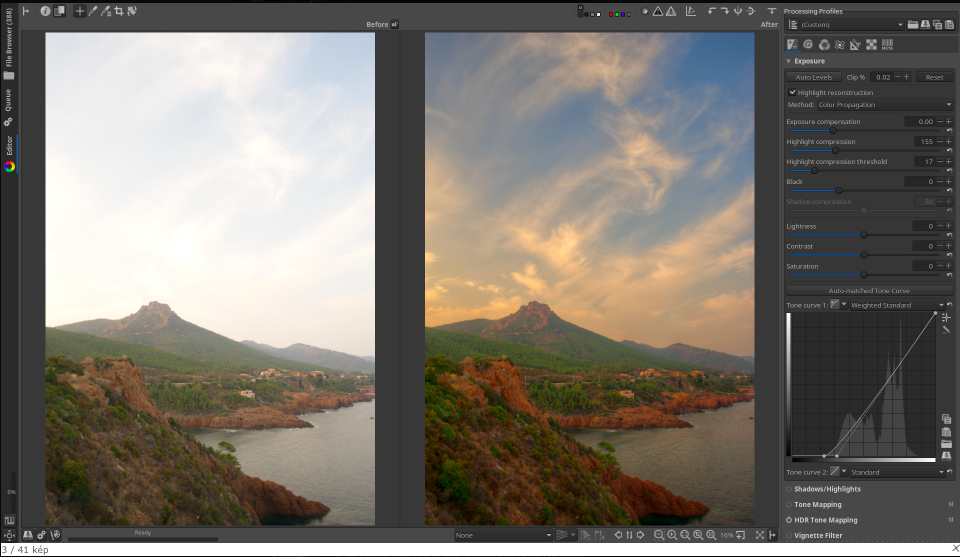 From the name itself, RawTherapee can handle editing Raw photo formats and give it the “therapee” it can get. It’s not a Lightroom replica, but hell, it’s one of the best alternatives for it. It allows you to boost colors, recover details, correct distortion, and more.

Feel like a true artist with the Hollywood grade video editing tool DaVinci Resolve. Launched in 2004, this software specializes in color correction and other post-production capabilities. It’s the free version next to the Davinci Resolve Studio, which costs $299. 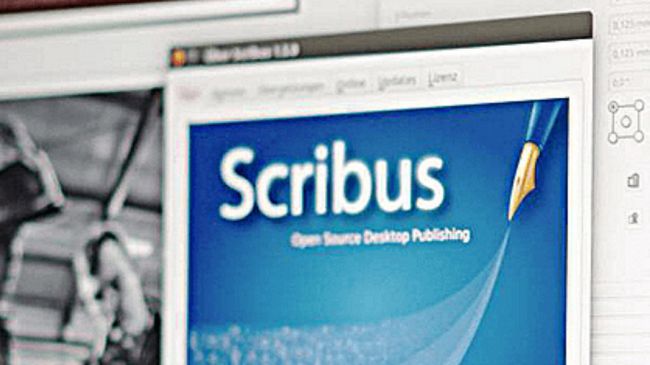 Scribus is not totally the best nor the worst but it’s what most people on a budget use as an alternative to InDesign. It can help you make your posters, infographics, and magazine covers in non-interchangeable formats. Also, note that this supports vector drawing tools too. 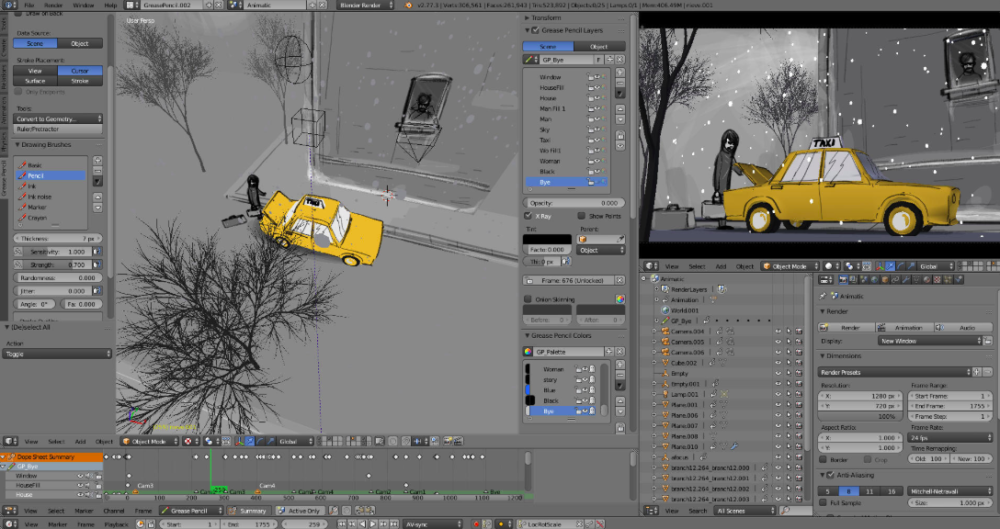 If you haven’t heard of it yet, Blender is a free open source 3D creation suite. It supports the entirety of the 3D pipeline such as modeling, animation, simulation, compositing and motion tracking, even video editing and game creation. It’s a good alternative to After Effects for beginners and pros. 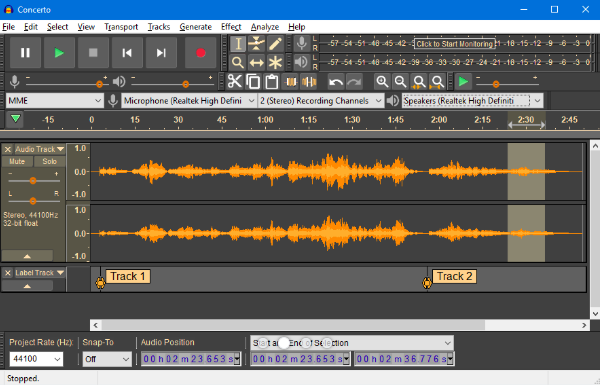 Don’t underestimate this audio software because it can help you achieve the basics of Adobe Audition in a simple and user-friendly interface.

So, if for some reason you may ask why on earth should you use these softwares? Well, it’s simply because they’re free. Let us know in the comments on which alternative software do you use.