It’s official, the iPhone 5S and iPhone 5C is coming to the Philippines via Globe on November 15, 2013. This is based on a Twitter update from Globe’s Social Media Manager moments ago. 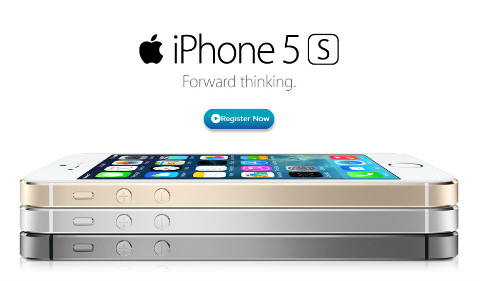 While Smart has not made any similar announcement, we think they’re going to do it on the same day as well.

Globe has also opened up the pre-order page here.

In the meantime, you can read our review of the iPhone 5S and the iPhone 5C via the links provided.

These phones are very amazing. Fast and smooth.