DJI‘s newest portable drone called the Mavic Air is landing soon in the Philippines, and we were able to get some information on its availability and pricing. This follows the report that the said aerial device is launching in the Philippines next week according to tips we received and public events we have seen online. 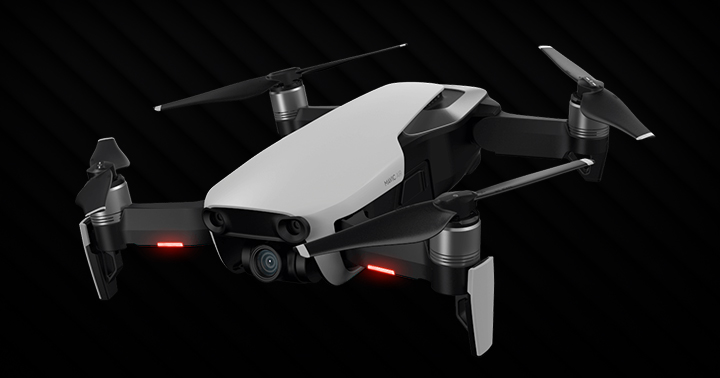 The Mavic Air features a 3-axis gimbal and a 3-directional environmental sensing (better obstacle avoidance compared to the Mavic Pro). In Sports mode, it can go as fast as 68.4kmph with a maximum flight time of 21 minutes. It also has an additional internal storage that can be accessed via USB Type-C, which complements the fact that it still supports storage expansion via microSD card.

According to our sources, the DJI Mavic Air will be sold in two different sets: a basic package of the drone costs Php48,000, while a Fly More combo raises up the price to Php61,000 and includes the following:

The said local prices were relayed to us first-hand by several dealers, including the authorized DJI store in Quezon City, whom we have contacted this weekend since we have spotted the official DJI event. Actual availability of the Mavic Air, though, seem to vary per retailer as most of them said that it will arrive by the latter part of the month and are only accepting pre-orders as of the moment. We also paid a visit to the DJI store mentioned in the official event — the one in SM Megamall — but details from them remain mum as of this writing.