If you have a large HDTV at home and want to stream content off of your iPhone or iPod Touch, you can just get one of those AV cables or hook it up via a dock that connects to the external display. Or, you can do it wirelessly with the iMirror Play. 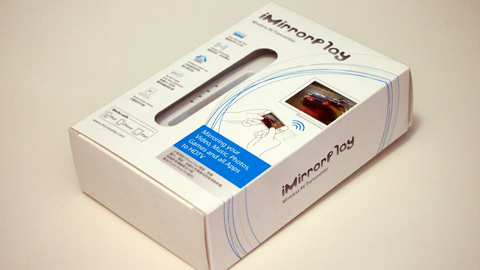 The device is pretty simle and easy to use. It comes with the docking station, an RCA cable to your TV, a mini-USB power cord and a wireless transmitter.

To set up, connect the dock to your TV or external display via the RCA cable provided. Plug the mini-USB cable to the wall and power up the dock. 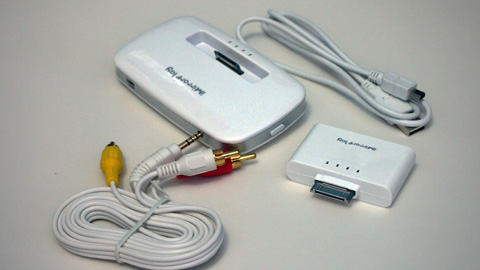 Fire up your iPod Touch, iPad or iPhone and play a video — it will stream the content straight to the TV (make sure to set your TV source to AV). Thats it! Actually, the device will not really project the entire iOS home screen but just selected apps and features. I was able to try it with streaming video but could not figure out why it won’t work with music and apps when it says on the label it can do so. 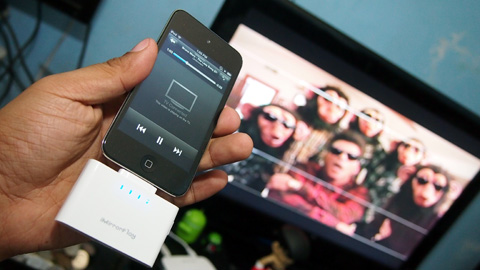 The quality of the stream borders on the SD quality but sometimes would degrade depending on the distance of the transmitter to the dock and the interference of other objects around the devices.

The iMirror Play is being sold by Hot Gadgets over at Sulit here for Php4,980.