Action cameras are going down the affordable route nowadays, and so is the A1 from Motobuy which touts 4K video resolution at an affordable price. Here’s a quick look. Like other action cameras presented today, the A1 presents itself in rather a large box with a tiny window to present the star of the show. 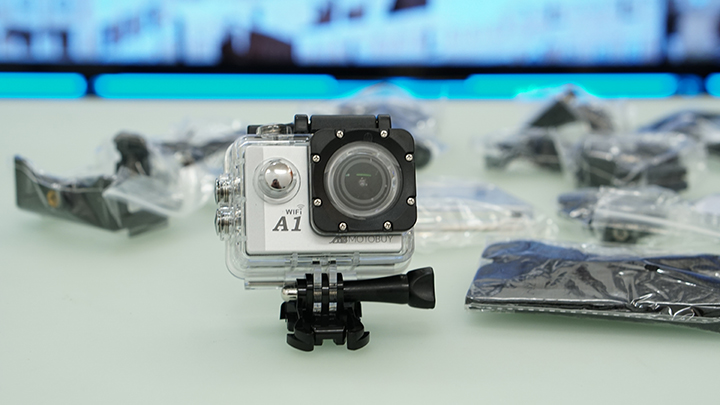 Upon opening the package, we were greeted with an array of mounts and cables that are definitely suitable for trailblaze or simple placement on your motorcycle or helmet. The action camera itself is covered in its waterproof casing and does remind you of other affordable ones that bear similar aesthetic. 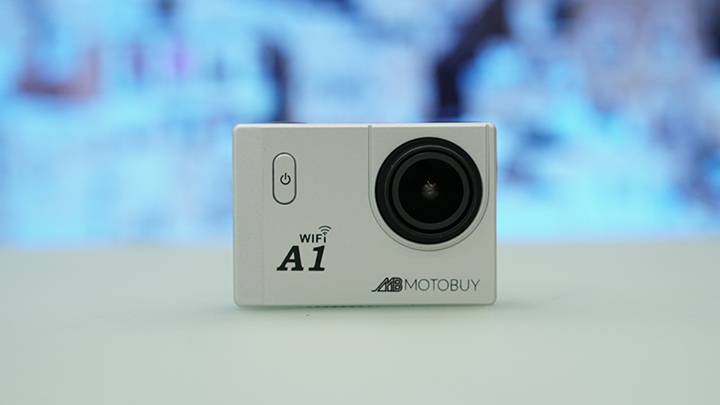 The A1 does look a lot familiar if you’ve held a GoPro or another affordable action camera before, as its physical buttons are nearly the same: at the front is the power button that also enables you to switch between video, photo, and settings menu. There’s the 12-megapixel Sony IMX078 camera that’s being used to take the shots, and the branding in itself. The top has the shutter button, while the bottom has the cover flap which houses the removable 1050mAh battery. At the left side are ports for microUSB and microHDMI, as well as a microSD card slot where you can place your videos as this one doesn’t have internal storage built in. 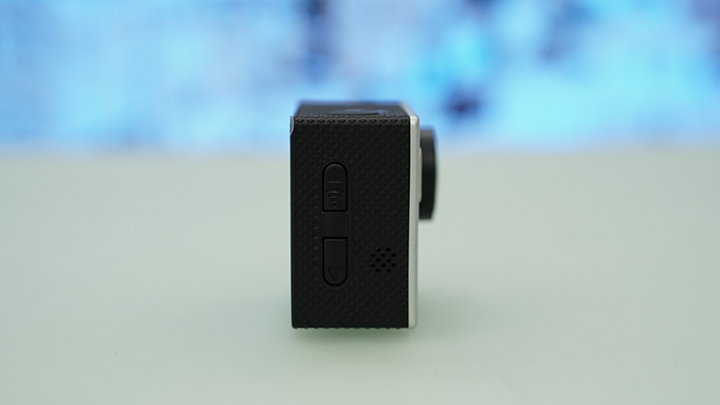 The right side has two buttons that let you navigate the settings menu once you’re in that mode, or activating the WiFi connection by pressing the up button during shooting modes. There’s a tiny speaker that also produces soft but audible sound. 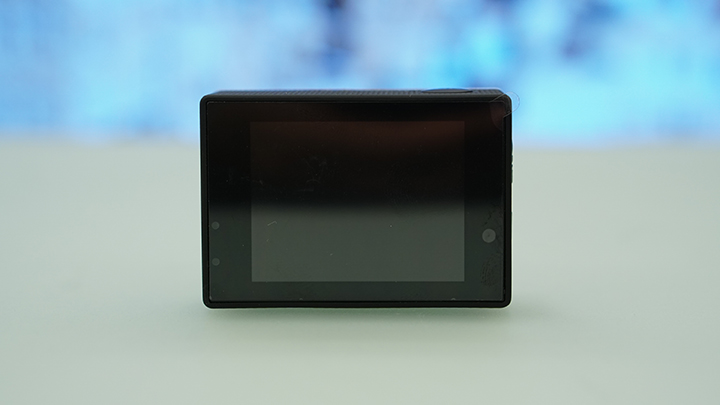 At the back is the 2-inch LED display which can be used to preview all things you’ll shoot with the device. Not one you can fiddle with touch feedback, but it’s a generally good one to use outdoors though with occasional sunlight glares over high peaks of daytime.

Turning on the device is pretty easy, and operation has been user-friendly for the most part. By default, settings are at Full HD resolution on video, so you may need to tweak the settings if you are keen to doing 4K clips. Here are sample shots a with the Motobuy A1:

The A1 Action camera works best in well-lit scenarios, with gradual oversaturations, especially on the blues. Using it on poorly lit to dark scenes will result in very grainy shots and clips. The hissing sound is also generally produced on the videos on times when traversing through gusty winds. Here’s a sample Full HD clip:

Here’s another sample clip, this time in 4K resolution:

As for its battery life, we were able to last for around 50 mins to one hour on single use, which includes photo taking and more video captures. Recharging the device is also around the same time if you’ll use a 1A charging adapter, given that there’s none included in the package.

The Motobuy A1 Action camera is a compact shooter that can take decent clips and stills while on the road. It’s available for Php4,399 at their website and comes with a ton of accessories for mounting, as well as a free battery pack and microSD card.