Nearly two months after our trip to Singapore for the AMD #FutureOfCompute conference, the chipmaker, along with technology partners, have unveiled the first wave of monitors that will feature AMD’s display technology called FreeSync. 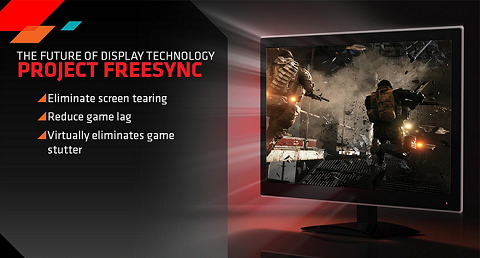 The new FreeSync-enabled panels, which was manufactured BenQ, LG, Nixeus, Samsung and Viewsonic, come in a variety of sizes and resolutions in the hopes on giving consumers a perfect monitor that would suit their needs.

Here are the list of monitors with AMD FreeSync that were announced:

Apart from LG’s two new FreeSync panels, the rest of the monitors that were launched currently don’t have an SRP or any details of when it’s going to be available in the market. Nevertheless, we can expect that these FreeSync-equipped monitors will be more competitively priced compared to its G-Sync counterparts like the new RoG PG27AQ.