ABS-CBN now has a new model of their popular mahiwagang black box called TVplus. It now comes in a new packaging and has a smaller footprint compared to its previous version. 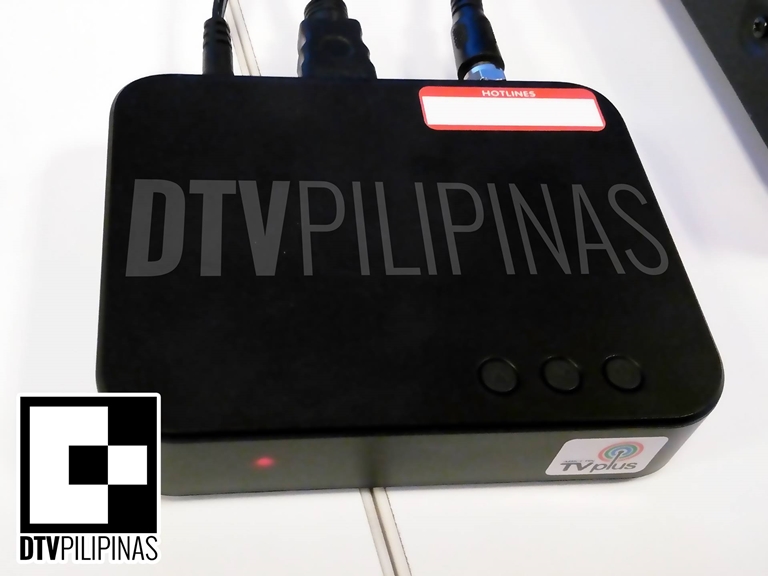 As can be seen from the image above courtesy of DTV Pilipinas, the new black box is more compact and resembles the Apple TV in design. The ports include the connector for an external antenna, a USB port, HDMI-out port, a 3.5mm jack for RCA, and a DC-in for power supply.

Despite the inclusion of an HDMI port, there’s still no news of free-to-air high definition broadcast for ABS-CBN channels. On the other hand, the purpose of the USB port is yet to be determined. The new ABS-CBN TVplus is still priced at Php1,999 through official retailers and sellers within the coverage areas. To see more of the new TV Plus model, head over to the source link to see DTV Pilipinas’ gallery.