QLED or OLED: Which is better?

QLED or OLED: Which is better?

We’ve seen the big brands unveil their newest devices earlier this year — LG has their Signature OLED TVs, while Samsung takes their bets on QLED displays. With each of them saying that their display technology is far superior, we dig into these two technologies and give you an insight on how they actually work. 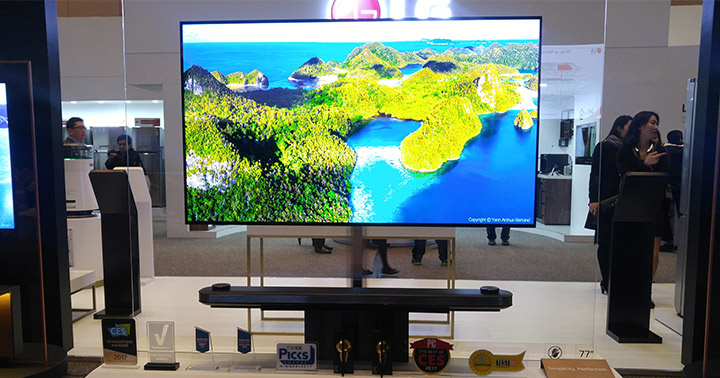 LG’s triumphant selling point for its flagship televisions this year is the use of OLED, or Organic Light Emitting Diode for its display panels. With the OLED technology, electricity moves through the panels and create the specific color needed from the organic compounds mounted on each diode. The stronger the color needed, the more current a diode needs for it to produce the necessary color.

The good thing about this is actually made on a per pixel basis, so the display can actually grab on the current and emit a bright white or a pitch black whenever needed. So if you need those pitch blacks, the panel would simply not light a diode up, creating a deeper contrast compared to other panels where light is required to be lit as a backlight.

As a result, OLED display panels can actually create the perfect contrast you’ve been looking for when watching dark-themed shows. 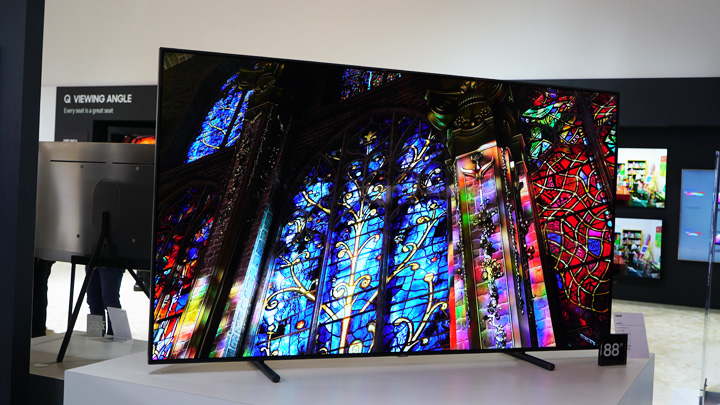 Samsung, on the other hand, introduced this year their new QLED display technology on their new line of TVs. QLED stands for Quantum Dot Light Emitting Diodes, so whoever made the acronym up must’ve forgotten the D.

Simply put, the QLED technology is a mashup between the Quantum Dot and LED display technologies. With the ultra-tiny nanocrystals on Quantum Dot technology that are much skinnier even than the average human hair, combining this with LED made it possible to create a display with a way lot brighter image, measuring at 1500-2000 nits. Coupled with LED Tech, the improved quantum dot LED tech offers accurate color and achieve a 100% color volume.

Basically, the TV is still your normal LED/LCD combo with Samsung-specific features added in tow — the panel is still backlighted (Samsung’s QLED TVs are edge-lit), and the contrast ratio would not be as black as it would seem to be compared to OLEDs.

So, which is which?

It’s really hard to compare apples and oranges, as the QLED Tech offers something different (better brightness) than the OLED (better contrast) displays. Generally speaking, we prefer better contrast rather than brightness, though.

LG takes the cake this time for the OLED display technology due to the fact that the panel lights up individually and does not bleed, along with better picture quality, color, and contrast. It’s hard to see OLED being defeated at this point, even when Samsung has come up with an improved technology that they tout can beat it. QLEDs still has the upper hand, though, for its great brightness levels that can reveal fine detail in the brightest and darkest areas of the pictures and display more color shades.

Which one is your next TV? Let us know in the comments section below.