Samsung Electronics has announced that it will showcase its new CH711 Quantum Dot curved monitor designed for gamers. 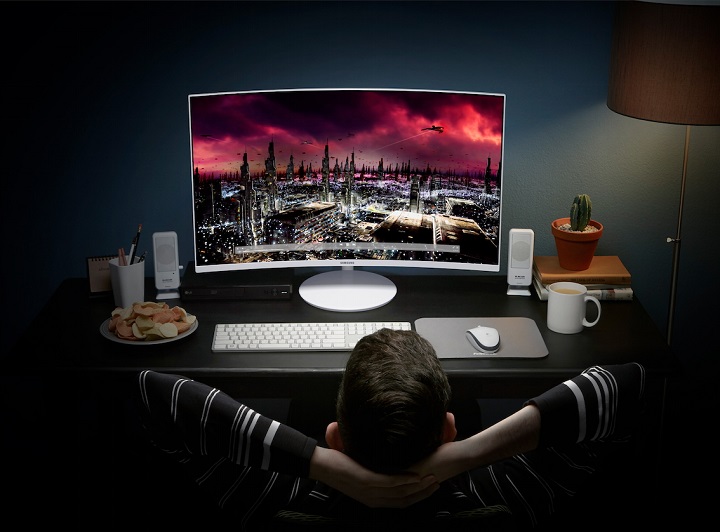 For the unacquainted, Quantum Dot is Samsung’s latest display tech for its high-end SUHD TVs. The CH711, though, is not the first gaming monitor to have the said feature as they have already introduced the CFG70 back in October. 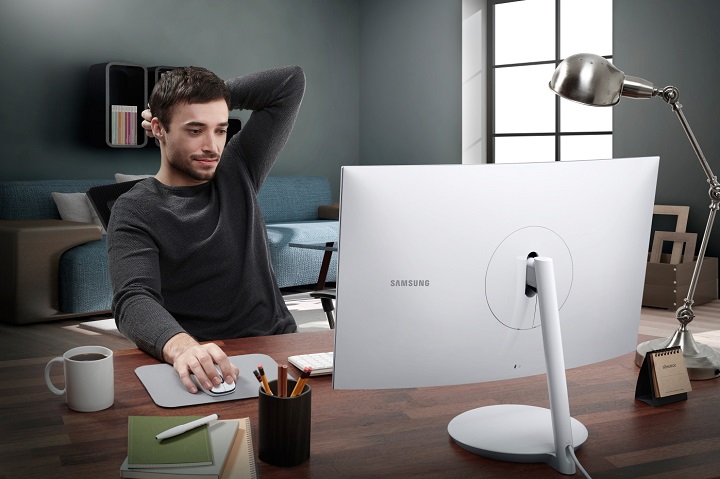 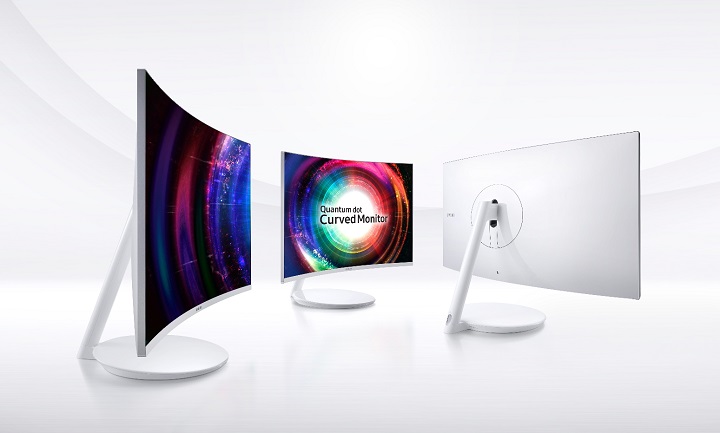 The CH711 Quantum Dot curved monitor will be showcased at CES 2017 this January in Las Vegas.