Sharp says goodbye to TV glare and unwanted reflections with the introduction of its first lineup of LCD TVs with Moth-Eye technology – the AQUOS Quattron 3D XL series. 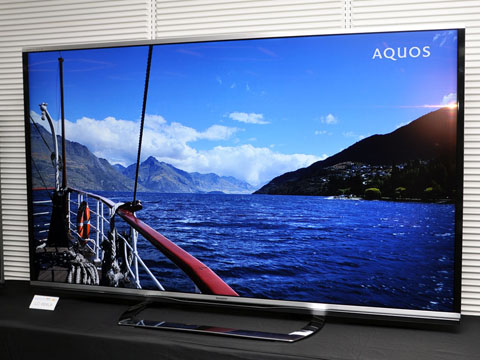 Remember the Moth-Eye technology we previously reported? To speed you up on things, this tech is a special film or panel that Sharp uses on its large TV displays to eliminate, or at least, greatly reduce glare and reflections. The AQUOS Quattron 3D XL TV line uses the same technology backed up by a 1920 x 1080 resolution , 10 million to 1 contrast ratio and Sharp’s four primary color technology (RGB+Y).

Sharp will be releasing five models with the following price tags: