A few months after they were unveiled at CES 2018, Sony has launched in the Philippines their 2018 BRAVIA OLED and LED 4K HDR TV Series. 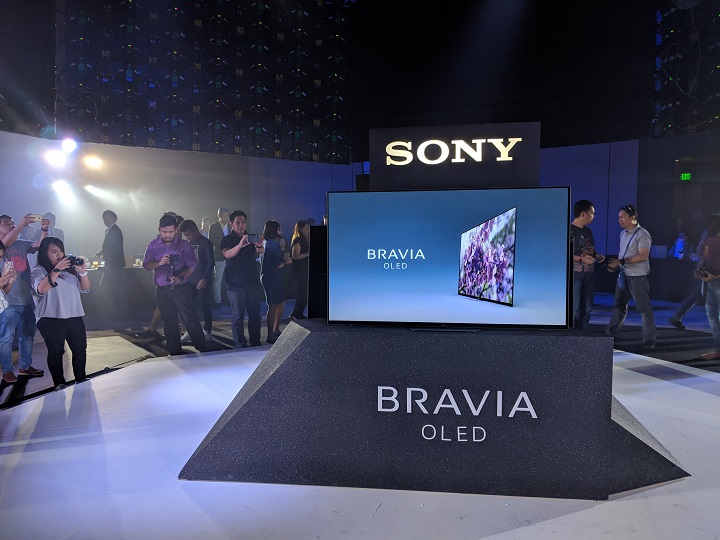 Leading the BRAVIA OLED TVs is the A8F series which are equipped with the X1 Extreme 4K HDR image processor and the company’s Acoustic Surface technology that vibrates the display and enables sound to be output directly from the TV screen. It also runs on Android and comes in 55-inch and 65-inch screen sizes. 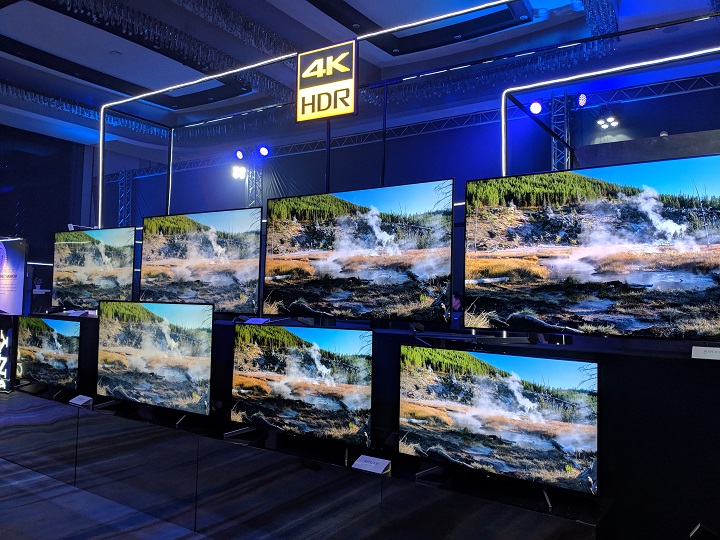 Sony also expands their premium 4K HDR TVs with a number of series consisting of the X9000F series, X8500F series, X8300F series, X7500F series, and X7007F series. These TVs sport the X1 Extreme processor, X-Motion Clarity that resolves motion blur, and also runs on Android so you can use video streaming applications such as Netflix.

We also encountered these TVs in Singapore in April. Watch our video below:

Pricing is yet to be announced.