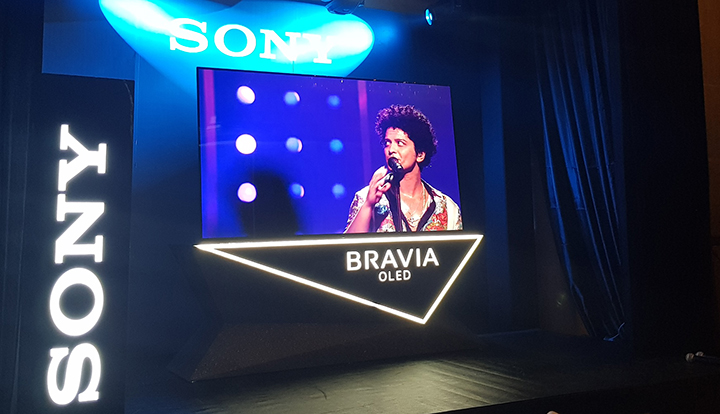 Sony today launched the new member of their BRAVIA OLED TV — the 77-inch KD-77A1. The KD-77A1 is part of the A1 series which originally released a 55-inch and 65-inch version back in July.

The Sony Bravia KD-77A1 features an OLED display with 4K resolution that supports HDR10 and Dolby Vision. The TV runs on the Android TV platform with Voice Search and Chromecast built-in. It also comes with a digital TV tuner (DVB-T2/C/S2).

The 77-inch Sony OLED TV is now available in some stores (Abenson Global City) with a suggested retail price of Php811,119.