Sony has launched the BRAVIA A9F OLED TV, under the MASTER series family, in an event in New York, USA. 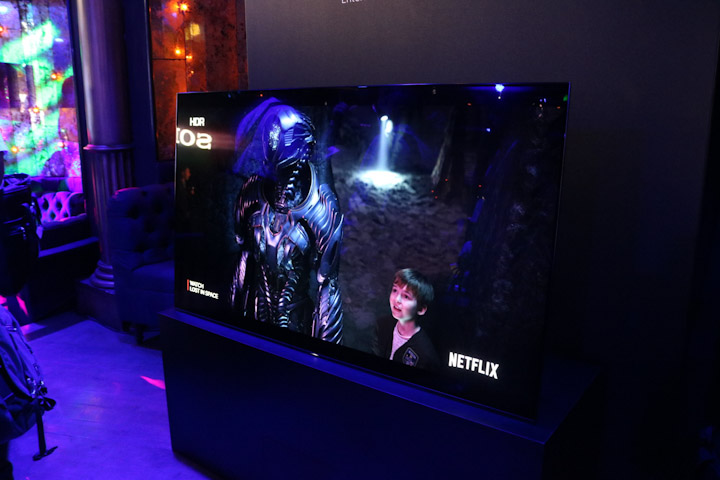 The new TV sports a 4K OLED TRILUMINOS display with Pixel Contrast Booster, and the next-generation Picture Processor X1 Ultimate which can detect and analyze objects in the picture via Sony’s Object-based Super Resolution.

The object-based HDR remaster was also updated as it now allows objects to be remastered individually for better depth and more accurate texture. Running the audio department is the Acoustic Surface Audio+ technology which now consists of three actuators and two subwoofers facing sideways. We first saw this feature last year with the A1 series and the A8F. 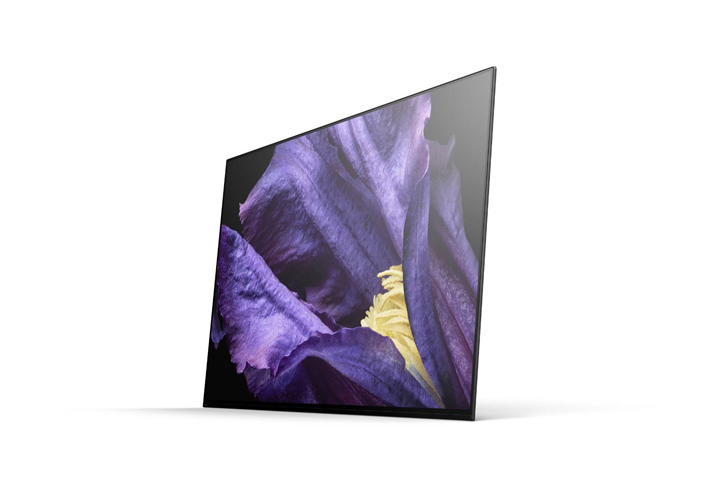 The Sony BRAVIA A9F OLED runs on Android 8.0 Oreo which includes Android TV with support for hands-free voice search. The TV, in partnership with Netflix, comes with “Netflix Calibrated Mode” which enables HDR whenever a user watches through the online platform.

Basically, the new feature aims to mimic the studio quality of a content. Another unique feat is its support for CalMAN which is used to calibrate displays and eliminate the struggle of maintaining the picture quality of the television.

The Sony A9F Master series TV will be available in the Philippines starting September.