The latest BRAVIAs for 2016 has arrived in Philippine shores as Sony launches its top-of-the-line 4K HDR TVs. 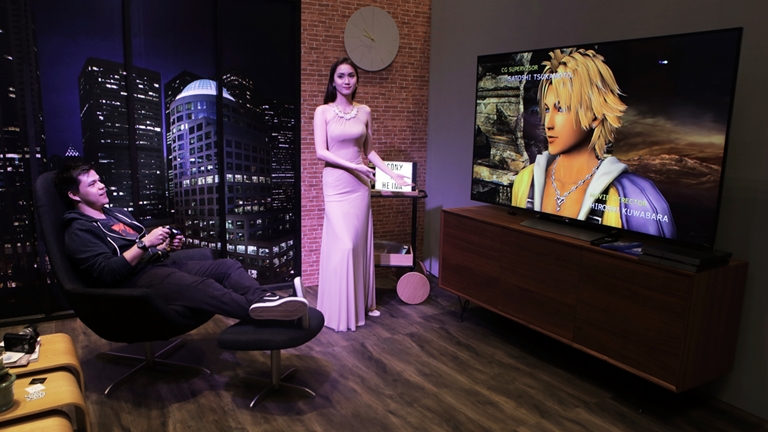 The Sony BRAVIA X9300D Series is currently the topmost 4K TV Sony is offering for this year. It’s equipped with a brand new Slim Backlight Drive technology, a backlight system structure further allowing brightness and black levels with Xtended Dynamic Range without adding extra bulk. Plus with the 4K Processor X1 enhances the TRILUMINOS Display for a wider color range and details. 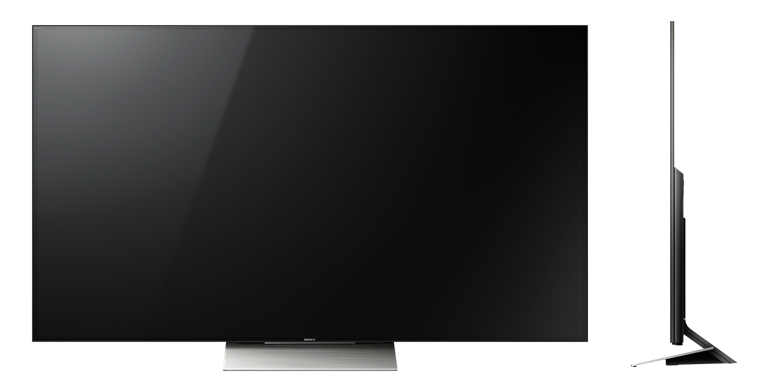 It’s 3D capable and is running Android TV for a smarter home television. Also, Sony showcased its clean cable management to keep to unsightly wires out of sight. It comes in two sizes at 55″ and 65″ with a price tag of Php 155,599 and Php 222,299 respectively.

Another 4K HDR TV is the Sony BRAVIA X8500D Series. Specifications wise, it’s almost identical to the other model above but with the omission of the Slim Backlight Drive technology and Xtended Dynamic Range feature. Still, it’s a packaged 4K TV with all of Sony’s expertise plus Android TV software to enhanced home entertainment. 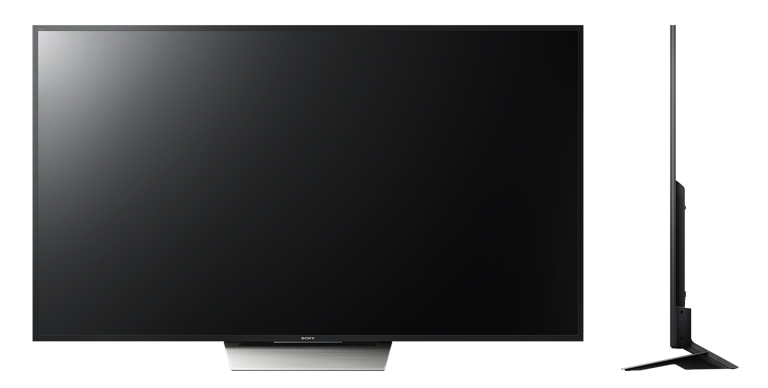 The new 4K HDR TV lineup from Sony will available on April 2016.