While shopping around fro a new TV for the office, we spotted a couple of very promising units that we think were really good bargains. One of them is this 40-inch 4K UHD TV Android TV from TCL we saw at Abensons. 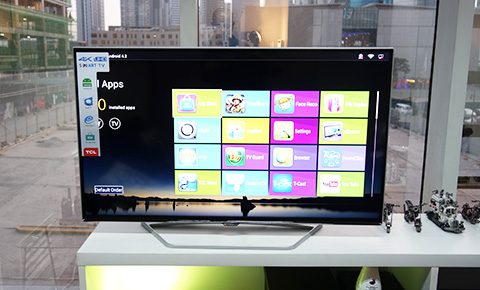 Then we spotted this other model from TCL which is basically the same but is powered by a dual-core processor,
2GB RAM running Android 4.2.

Having reviewed a 4K UHD TV from TCL last year (TCL E5690 50-inch 4K2K UHD Smart TV), we pretty much know how the quality and performance was.