If you think Moto is done with the Philippines, think again. Better late than never, the 2nd generation Moto 360 wearable has just been launched in the country. 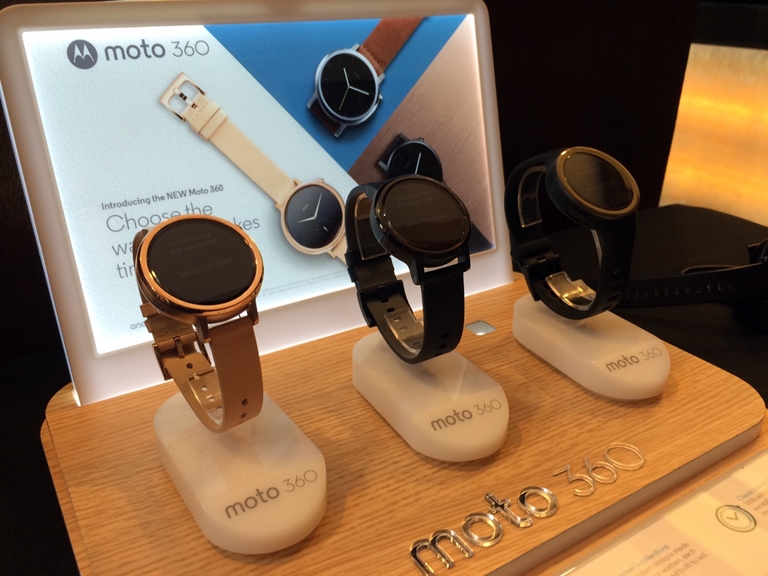 The new Moto 360 runs a 1.4GHz quad-core Qualcomm Snapdragon 400 processor with 512MB of RAM and 4GB internal storage. It connects via Bluetooth 4.0 LE or Wi-Fi 802.11b/g. The wearable can track your health through its optical heart rate monitor.

The watch comes in either 42mm or 46mm case, or at 45mm for the Sport variant. It’s IP67-certified for dust and waterproofing. It runs Android Wear with support for both Android and iOS.