OnePlus is expanding its wearable catalog with the imminent release of the Nord Watch. 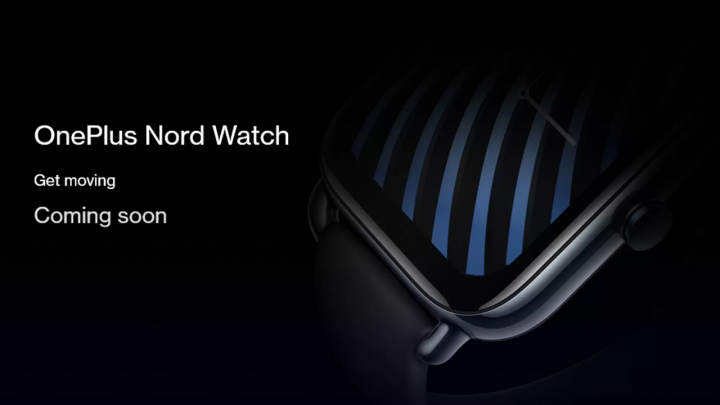 OnePlus India on Monday tweeted an image showing a glimpse of the conventional smartwatch design with a square form factor on its display, curved edges and core, noticeable lugs, and sort of a button which looks like a dial.

On their official website, the display specification of the Nord Watch is already revealed. It will boast a 1.78-inch (45.2mm) AMOLED panel with 368 x 448 resolution and 500 nits of peak brightness.

See also  2015 Flagship Smartphones That Are Still Worth Getting Today

While other details like its screen refresh rate and other main features will be revealed throughout the week. The launch date, however, is yet to be announced.

We’ll get to see if this would be an actual smartwatch or another fitness band, but with the ‘Nord’ branding, we may expect it to be less expensive than that of the OnePlus Watch.