The Gear Fit2 is a sports band designed to be worn on the wrist. It sports an embedded GPS, heart rate monitor, Super AMOLED curved display, and IP68-certified body. 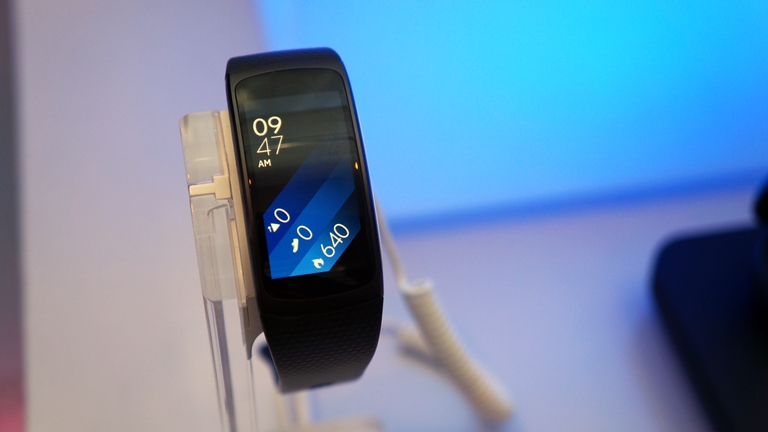 The Gear IconX, on the other hand, are for those who want to listen to their favorite tunes while staying active. The best part is it’s cord-free and also doubles as a fitness tracker. It even has its own carrying/charging case.

The Gear Fit2 is priced at Php8,490 while the Gear IconX costs Php7,990. Both are now available in Samsung concept stores.