The Good: Look Back on Top Local Tech Stories of 2014

Despite a few forgettable moments this year, there are still a handful of things that we can be thankful for in 2014. Editor’s note: the news/topics on the list are not arranged in any particular manner.

Rise of the Cheap But Feature-packed Smartphones – The mid-range and entry-level smartphone segment in the Philippines have been mostly dominated by the local players thanks to the aggressive pricing of their devices. But that changed dramatically after the arrival of the Xiaomi Mi3 and the Asus ZenFone lineup, more specifically the ASUS ZenFone 5, in the country. The ZenFone 5 and Xiaomi Mi3 are true testament that smartphones with decent build quality and respectable engine setup don’t always have to be expensive. This, obviously, made these handsets crowd-favorites and sold like pancakes when it became available in the local market.

Slowly Getting There – Since last year, we’ve been keeping track of the reports that Akamai has been publishing, which gives us an bird’s eye view of the current situation of internet connectivity both here and abroad.

In their most recent report that was published last October, it was shown that the average internet speed here in the country for the first half of 2014 was at 2.5Mbps. It’s not a huge jump to say the least, but it’s more than 1Mbps better than the average speed we have over the same period last year.

Filipinos are Now Lemon-proof – like most of you, we’re also waiting for the day that the Freedom of Information bill will finally become a law. But while we’re all waiting for that to happen, it’s good to know that useful house bills such as the HB4082, or what is known today as the Republic Act 10642 or the Philippine Lemon Law, was passed by the Senate and the House of Representatives earlier this year. 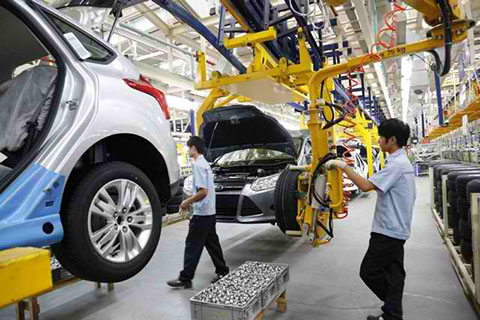 The Philippine Lemon Law of 2014 “seeks to protect consumers in the sale of motor vehicles against sales and trade practices that are deceptive, unfair, or otherwise inimical to the consumers and the public interest.” The bill makes sure that cars have until the first 12 months or 20,000 kilometers (whichever comes first) that a warranty will be honored.

Much OPTIONS. So BETTER. WOW. – The success of the local players in the consumer electronic scene in the past couple of years has paved the way to up and coming brands/companies. In 2014 alone, several new brands we’re added to the growing number of local players in the market which includes Blackview, Me Mobile, CKK, Happy Mobile and BS Mobile, not to mention the introduction of some note-worthy Chinese brands like Xiaomi, Oppo, Gionee as well as Meizu, THL and Zopo courtesy of Novo7 Tech.

Free Access/Bandwidth Allocation – Even before local telcos started to be more strict in implementing the Fair Use Policy, they’ve provided their respective subscribers free access to a few commonly used websites and social networking sites.

In 2014 though, both Globe and Smart have ramped up their initiatives. The latter has announced that they’re providing their subscribers with 30MB of data allocation everyday, on top of giving free access to Wiki. 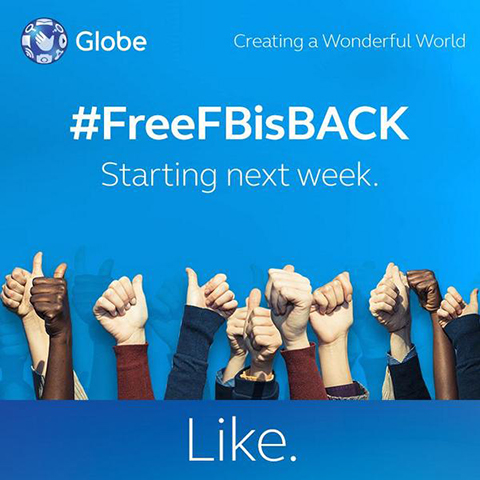 Globe Telecom, on the other hand, has revived the Free Facebook Promo which gives users access to the country’s most popular social media site at no extra charge (provided that the user will not click on an outbound link) and without the need for any SMS subscription.

Although there’s really no substitute for unlimited data allocation (which we all deserve, considering the price we pay for mobile internet here), these small initiatives certainly helps in managing the limited bandwidth that we are allocated every month. 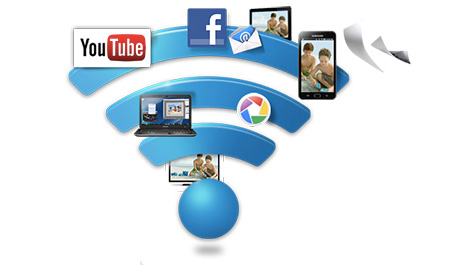 In addition to the initiatives listed above, various organizations are also pitching in to further improve the current situation of internet access in the country. There’s the recently-inked partnership between Smart Communications and the University of the Philippines which will bring free WiFi access in various UP campuses, and the Department of Science and Technology’s plan of putting up 50,000 Public WiFi hotspots which is likely to be a key component to Senator Recto’s Free Metro Manila WiFi Act of 2014.

I would like to point out to editors/authors w/ due respect to please check grammars, spellings etc. in your articles for the benefit of everybody. I still want to read this site, it’s very informative. Thank you so much, looking forward for your future reviews! More POWER!!
“HAPPY NEW YEAR TO EVERYONE! “

Attention, editors: the expression is “despite” or “in spite of”. When you use the former, you should not use ‘of’ anymore.