Looks like Nubia wants in on the gaming smartphone fun as they launch their own contender to the scene dubbed the Red Magic. The device comes with Qualcomm’s previous Snapdragon 835 flagship chip and a very aggressive gaming design. 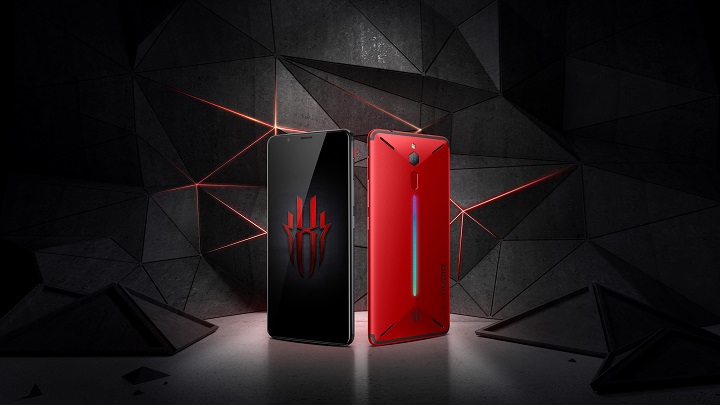 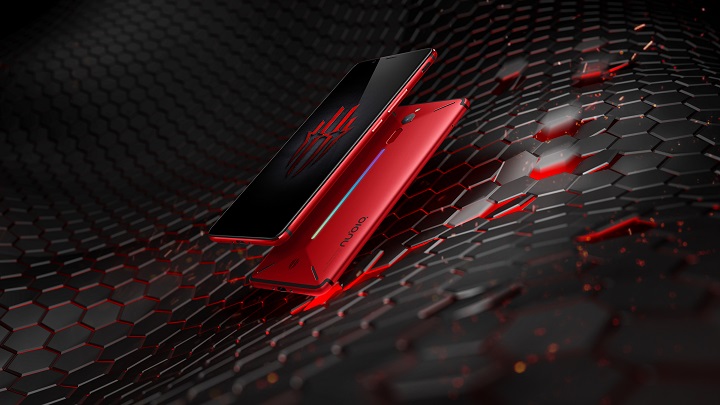 Like with Xiaomi’s Black Shark gaming smartphone, the Red Magic has it’s very own aggressive gaming-inspired design. The back of the phone has intricate edges and cuts and even features a glowing LED strip. Perhaps it’s most interesting feature though, is a dedicated button for gaming, which can block out incoming calls, text messages, and notifications while improving overall performance.