Renders of the anticipated Samsung Galaxy A04s leaked through tipster OnLeaks and Giznext. 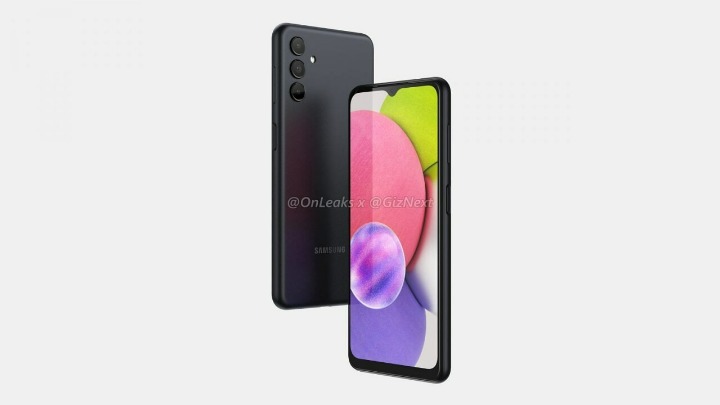 In terms of display, it’s said to sport a 6.5-inch without any specifics on the screen resolution and refresh rate but some are speculating that it’ll offer a standard 720p HD+ resolution and 60Hz refresh rate. Aside from the renewed design of the back panel, it’ll feature the same Infinity-V notch housing the selfie camera upfront. 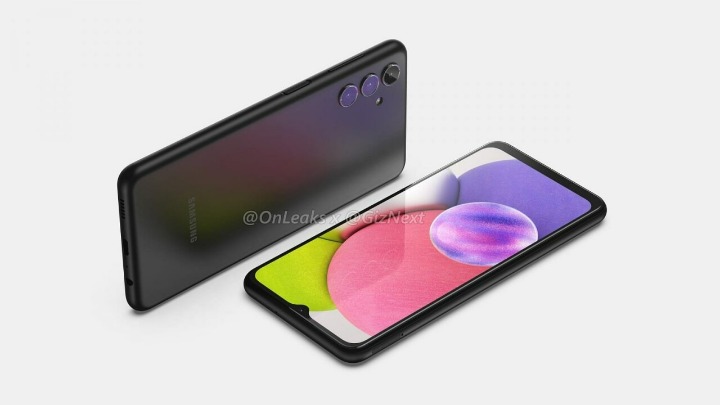 The phone can be seen with a thick chin and quite narrow bezels on its three sides. The power button, that will house a fingerprint scanner, and the volume rocker are placed on the right panel. 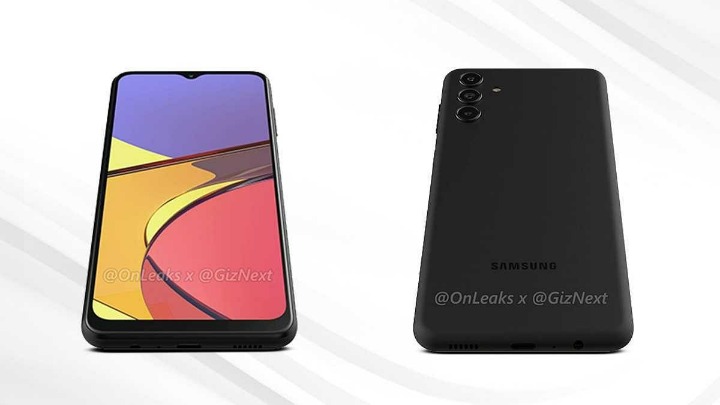 The sim card tray that features a dual sim and one micro SD card for storage will be placed on the left panel of the phone. On the rear of the phone is a triple camera setup with a possible matte surface finish. Lastly a USB Type-C port together with the handy 3.5mm audio jack and speaker grill at the bottom panel.

Overall, the design of the rumored Galaxy A04s is not too far away from previous models such as the Galaxy A03s released last year.