Samsung has announced the availability of its application processor (AP), the Exynos 7 Series 9610, with support for deep learning-based visual processing and 480fps slow-motion recording.

The Samsung Exynos 7 Series 9610 is a mid-range chipset but is built on Samsung’s 10-nanometer (nm) FinFET process and comes with features normally found in premium devices like deep learning-based image processing and slow-motion video recording at 480fps in Full HD resolution. 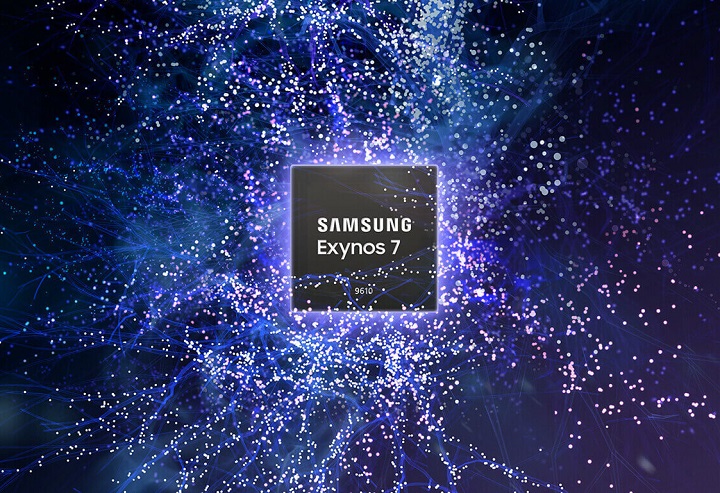 The 9610’s vision and image processing are now coupled with a neural network engine that can improve face detection so the camera can recognize faces that are either not facing forward or partially covered with objects like hair or a hat, and enables it to take portraits with bokeh effect using a single camera. In addition, it can enhance the signal-to-noise ratio (SNR) and brightness that can improve pictures taken in low-light environments.

When it comes to processing power, the CPU is comprised of four Cortex-A73 cores running at 2.3 gigahertz (GHz), and four 1.6GHz Cortex-A53 cores. The GPU is a second-generation Bifrost-based ARM Mali-G72 which promises immersive graphics.

The Exynos 7 Series 9610 is expected to be mass produced in the second half of this year.