Apple has officially unveiled the latest Apple Watch Pride Edition bands, along with the 2021 Pride watch face that incorporates a broader set of colors to celebrate and support the diverse LGBTQ+ movement. The Pride Edition Braided Solo Loop features rainbow colors representing the extent of diversity among LGBTQ+ experiences and the history of a movement that has spanned generations. As per Apple, black and brown symbolize Black and Latinx communities, in addition to those who have passed away from or are living with HIV/AIDS, while light blue, pink, and white represent transgender and nonbinary individuals. 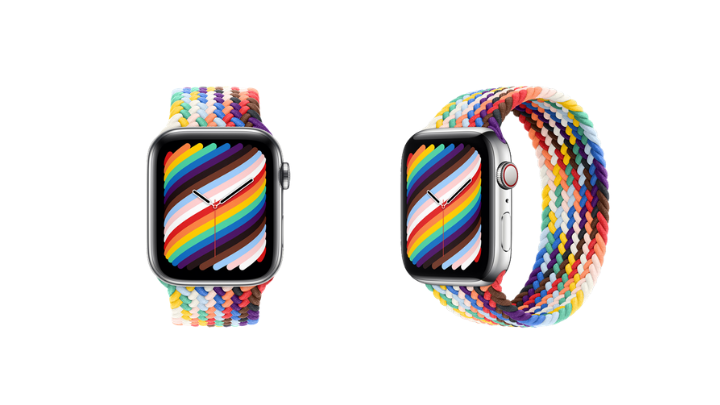 Additionally, the band features stretchable recycled yarn interwoven with silicon threads without buckles or clasps. Besides, customers can choose from 12 available lengths of the Braided Solo Loop.

Meanwhile, Apple also revealed that this year’s special Pride watch face mirrors the new colors of the band to represent the combined strength and mutual support of the LGBTQ+ movement. With the rotation of the Digital Crown, the threads on the watch face infinitely scroll and animate with a raise of the wrist. For the first time, the company is also including new App Clip functionality within the band packaging.

On the other hand, the Pride Edition Nike Sport Loop boasts six colors of the original rainbow. It utilizes reflective yarn to aid those engaging in outdoor workouts at night like running, cycling, and walking. The band pairs with a corresponding Nike Pride watch face. 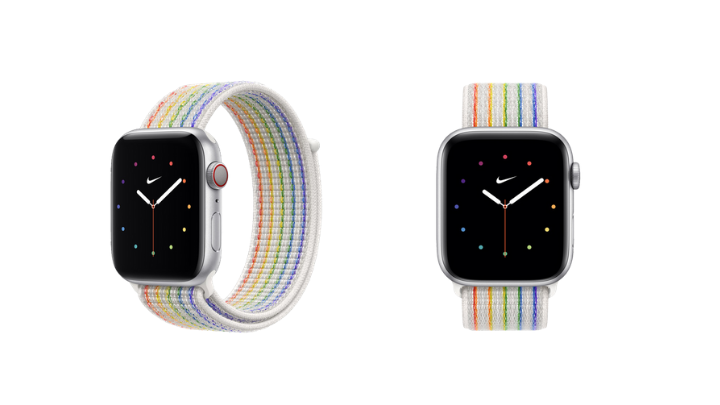 Both Pride bands are available to order today from the Apple PH website.