Acer launches an updated Triton 900 convertible gaming laptop along with the new Triton 500 with the latest NVIDIA RTX series graphics at CES 2019. 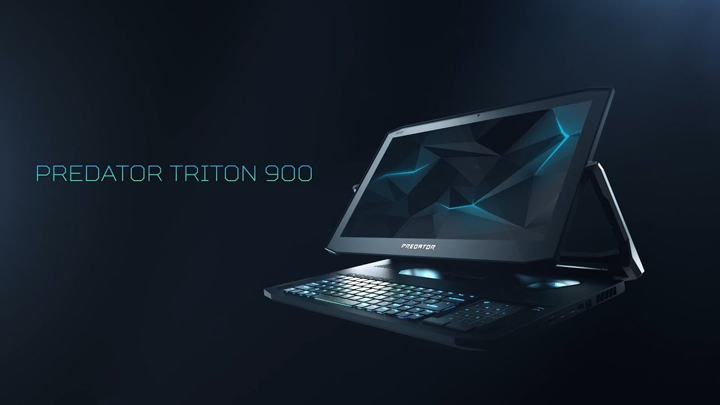 The Triton 900 made quite a big noise back when it was first revealed at IFA 2018. It features a CNC-machined Ezel Aero hinge which allows its 17-inch 144Hz 4K UHD touchscreen display (with G-SYNC) to flip, extend, or recline the gaming laptop. Along with its mechanical keyboard, there is trackpad which also serves as a numpad if the user wishes to do so. The Predator Triton 500, on the other hand, is the slimmer and lighter version of the Triton 900 without the 2-in-1 capabilities. It has almost similar display specs except that it is only 15.6-inch in screen size. It is powered by a processor of up to 8th-Gen Intel Core i7, up to NVIDIA RTX 2080 Max-Q, NVMe PCIe RAID 0 SSDs, and up to 32GB DDR4. 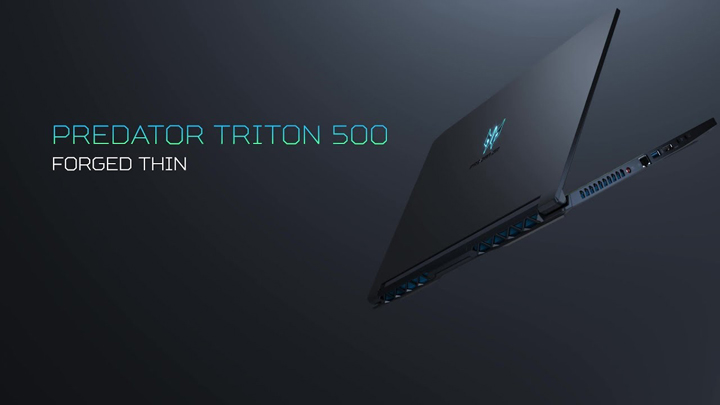 The Acer Predator Triton 900 will be available and priced in the following regions:

The Acer Predator Triton 500 will be available and priced in the following regions: