The AMD EPYC 7003 Series processors boast up to 64 “Zen 3” cores per processor and up to 32MB of L3 cache per core while offering the PCIe 4 connectivity and class-leading memory bandwidth that defined the EPYC 7002 series CPUs. These include modern security features through AMD Infinity Guard with support to a new feature called Secure Encrypted Virtualization-Secure Nested Paging (SEV-SNP). The SEV-SNP increases the existing SEV features on EPYC processors, adding strong memory integrity protection capabilities to prevent malicious hypervisor-based attacks.

According to AMD, the new EPYC 7003 series processors help HPC, cloud, and enterprise customers do faster by delivering the best performance of any server CPU with up to 19% more instructions per clock. AMD EPYC has been engineered for data centers that rely on CPU performance and throughput. These processors scale from 8 to 64 cores (or 16 to 128 threads per socket).

“With the launch of our 3rd Gen AMD EPYC processors, we are incredibly excited to deliver the fastest server CPU in the world. These processors extend our data center leadership and help customers solve today’s most complex IT challenges while substantially growing our ecosystem,” said Forrest Norrod, senior vice president and general manager, Data Center and Embedded Solutions Business Group. 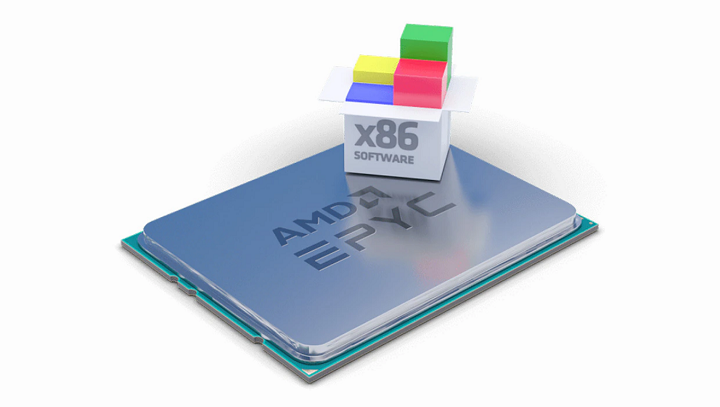 The AMD EPYC processor ecosystem is expected to grow significantly by the end of 2021, with over 400 cloud instances with all generations of EPYC processors and 100 new server platforms with 3rd Gen EPYC processors.

You may visit the official AMD website for more information.