Apple has now introduced Apple Music Sing which allows users to sing along to their favorite songs with adjustable vocals and real-time lyrics.

Integrated right into Apple Music, it offers multiple lyric views for fans to either sing as the lead, perform duets, or sing backup. 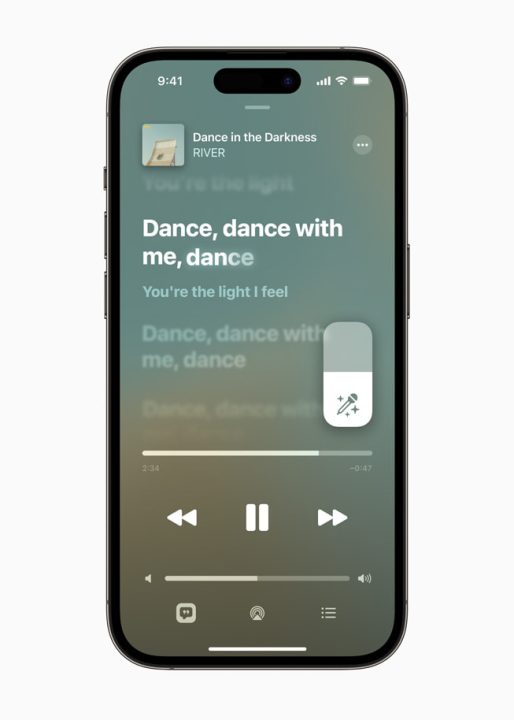 Apple Music Sing will be available later in December to Apple Music subscribers worldwide and is available on the iPhone, iPad, and the new Apple TV 4K.

Apple Music will also be launching a suite of over 50 dedicated companion playlists that feature songs, duets, choruses, and anthems to supplement Apple Music Sing.