ASUS’s PadFones are currently running Android OS but that could change one day as the company revealed that it is looking at Windows Phone for its future smartphones.

Benson Lin, ASUS’s corporate vice president of mobile communication products, told The Wall Street Journal that ASUS is “interested in making Windows Phones.” However, there’s no definitive timeline yet when these products are expected to be released. 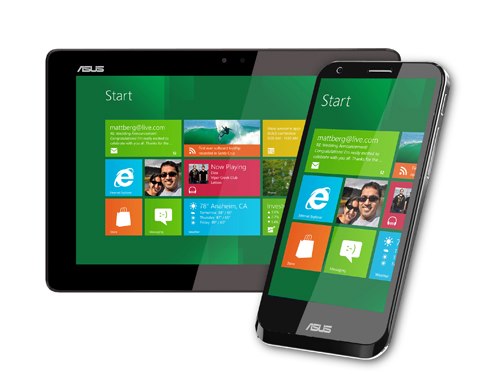 Lin also hinted of a next-generation PadFone that runs Windows 8. This seems like a really good concept but given the PadFone’s complex nature of being a smartphone that docks into a tablet, there’s the challenge of optimizing Windows 8 to work well on different screen sizes. Hopefully, this issue can be solved with Microsoft’s Windows Blue update which is set to arrive in mid-2013.