DOTr: Mega Manila Subway to be operational by 2024

DOTr: Mega Manila Subway to be operational by 2024

The Department of Transportation (DOTr), on Tuesday, said that the planned Mega Manila Subway is expected to be completed and operational by 2024. 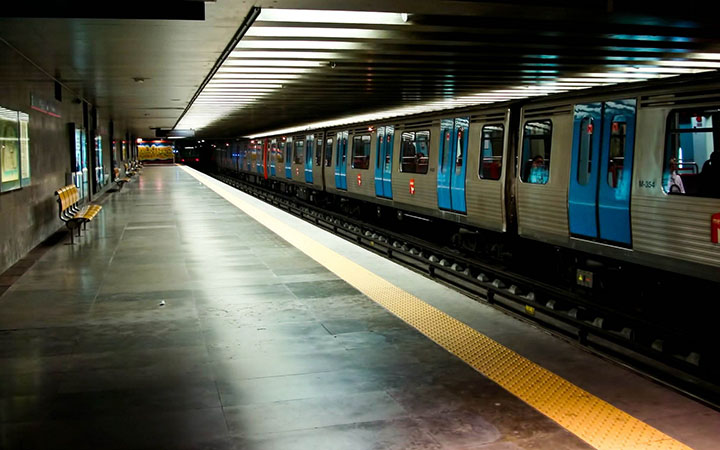 The report came from GMA News Online during the recent Dutertenomics Forum held in Pasay City. Transportation Secretary Arthur P. Tugade mentioned that the project is targeted to start during the last quarter of 2020 but he’s working to have it kicked off by 2019 in time for a launch in the second quarter of 2024. Tugade added that the target contract signing is in November this year between President Rodrigo Duterte and Japanese Prime Minister Shinzo Abe.

The said subway project aims to connect Quezon City and Taguig City that can be traveled in just 31 minutes.

“It will be the first subway system in the Philippines and will be using the Japanese tunneling expertise,” Tugade said. Moreover, the Ninoy Aquino International Airport (NAIA) may also be included in the project for easy commuting to and from the airport.