Epson has been a long-time leader in many printer categories, most especially with dot matrix which it has 97% market share since 2014. However, in the inkjet market, they remain to be just number 2 until last year where it finally took the top spot.

The success can be attributed to the introduction of the L-series printers which are basically continuous ink system (CIS). 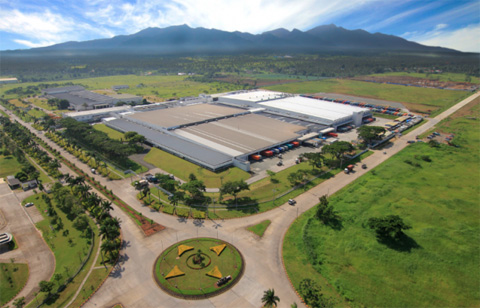 Epson Precisio Philippines also announced (back in December 2014) it will be building a new plant in Lipa City, Batangas to produce/assemble their projector line-up.The total investment is about Php4.6 billion (or $103 million) for the inkjet, smart glasses and projector manufacturing business.

The company will also install a mega solar power-generation system with a capacity of approximately 3,000kWh on the roof of the new plant which is situated in the existing complex. The project will require Epson to increase manpower to 20,000 employees from the current 12,500.

The new plant is expected to be completed by 2017.