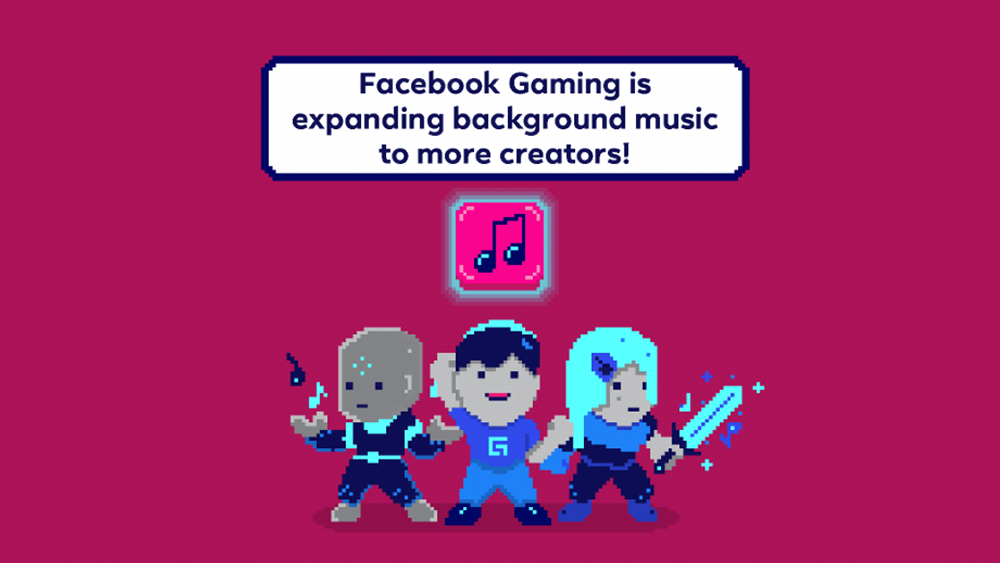 This new feature will enable Partner and Level Up Creators to play background music during their live streams on Facebook Gaming. In addition, they can choose from their own selection of music as well as clips made from livestreams and video-on-demand livestreams.

To kick-off the launch, Facebook will be hosting #PlayLoud, a series of live events wherein popular Facebook Gaming Creators will be paired with renowned DJs for a livestream of both music and gaming. Their roster includes musical talents such as DJ Khaled, Diplo, LP Gibbio, and Angel + Dren, while their gaming creators include fan favorites MissesMae, QueenEliminator, StoneMountain64, and King Bach. 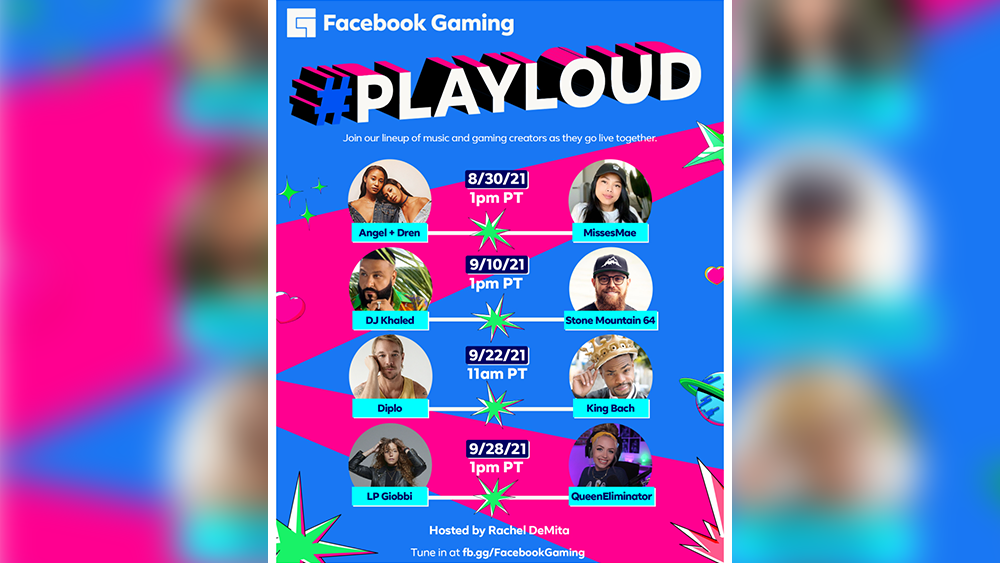