It looks like the LG G Pad 8.3 is set to be released in the Philippines this first week of December.

This was revealed during the NuffNang Blogopolis conference yesterday where LG Philippines showcased the tablet for the first time. 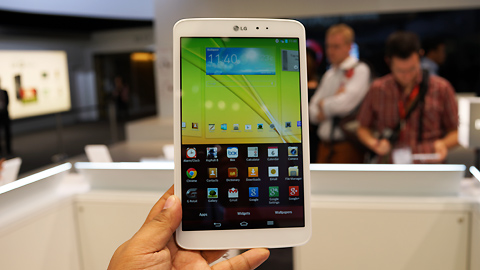 The suggested retail price is pegged at Php16,990. You can read our first impressions of the LG G Pad here at IFA last September.