LG is back on Windows Phone 8.1 with the LG Lancet

LG is back on Windows Phone 8.1 with the LG Lancet

For a while there it seems that Microsoft is the only one making Windows Phone handsets. Smartphone brands like LG haven’t been making one in a very long time so it’s surprising they’ve created a Windows 8.1 handset now, although it’s currently exclusive to Verizon. 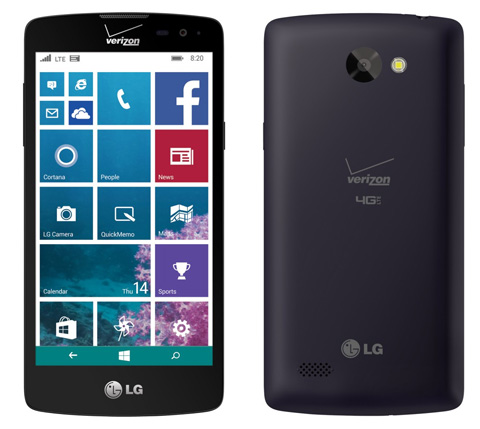 The Lancet is a pretty basic phone but with LTE capability. It runs on a Snapdragon 410 1.2GHz quad-core chip, 1GB RAM, has 8GB storage, 8MP rear camera on a 4.5-inch LCD display.

The XLTE-ready LG Lancet is only available for Verizon Wireless for $5 a month but full retail price is set at $120. We won’t be seeing the LG Lancet here but it’s still an indication that big brands like LG is still trying to come up with Windows Phone 8.1 handsets.