LG has recently released an official teaser video of its upcoming flagship smartphone – the LG G4. 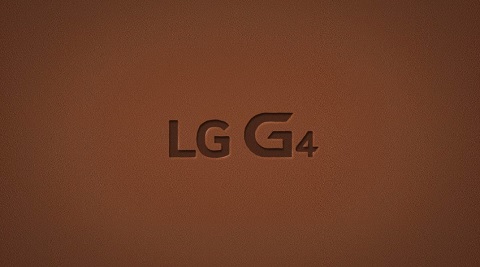 The teaser is just a short clip that features the G4’s camera which boasts an aperture of F1.8. See video below.

In addition, the company has also announced the LG UX 4.0 which will debut on the G4. It features an updated look as well as new features like Quick Shot, Camera Manual Mode and Smart Notice. 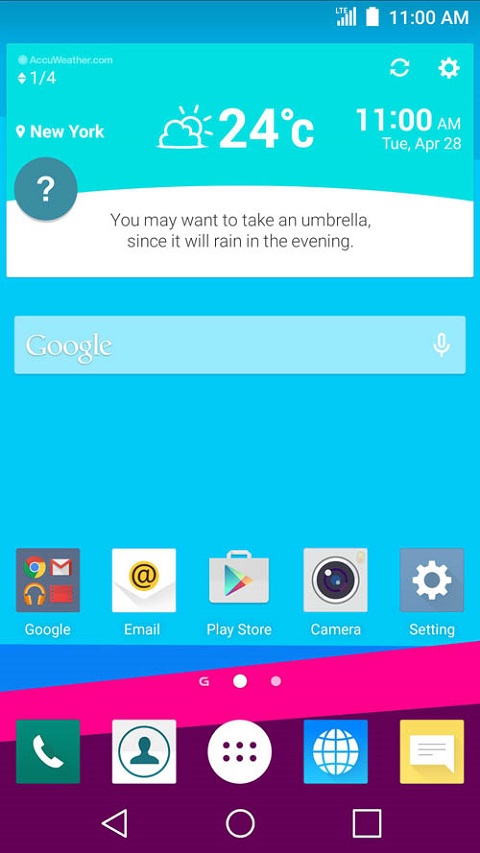