Mobile Legends to launch the biggest mobile esports league — the MPL Season 6, starting from October 22 to 25. 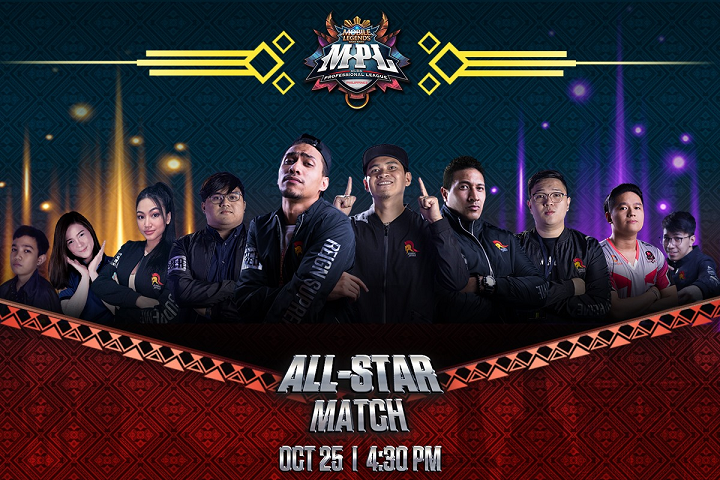 The MPL-PH Season 6 playoffs will introduce a revamped format. From the previous seasons’ double-elimination bracket, all qualified teams this season will now compete in a single-elimination playoffs bracket.

The matchups were based on each respective team’s standings from the regular season. The top seed from each group will face the fourth seed of their opposing group. The second seed, however, will face against the third seed of the opposite group.

All series from the first round to the third-place battle has been changed from a best-of-three to a best-of-five. Moreover, the grand finals will now engage a best-of-seven series, which was previously best-of-five.

There’s also an ongoing MPL-PH Playoff Mythical Raffle. Players who fill out and submit the form before October 22 will have a chance to win prizes, including 1 mythical prize worth 300K diamonds, 10 legendary prizes with each worth 30K diamonds, a Cash Prize worth USD 1000, and redeem codes. 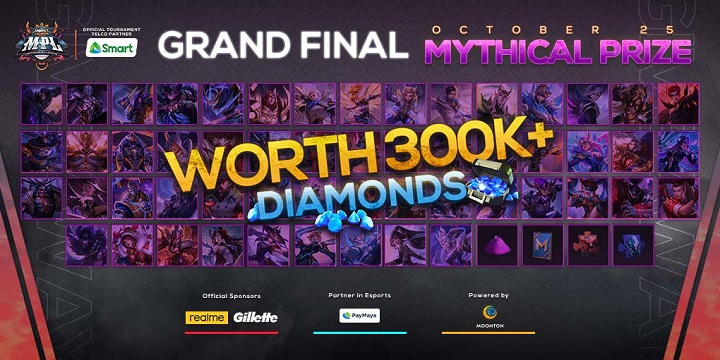 On October 25, the playoffs will be hosting a KOL showmatch featuring AkosiDogie and ChooxTV, which will also be leading their own sets of teams to clash.

Check out the prize pool for the MPL playoffs below:

A total of USD 1,000 bonus will also be granted for the Finals MVP as rated by the official of the league on top of the lion’s share of the USD 54,000 playoffs prize pool.

The whole MPL-PH Season 6 playoffs will be played online to ensure participants, staff, partners, and fans’ health and safety. All events will be streamed live via Mobile Legends’ official social media channels.

You may visit the official MPL Philippines website for more information.