We’ve reported a whole lot about devices launching here and there, but this time, the Philippine-made Diwata-1 satellite literally launches from Florida, USA, and is set to arrive at the International Space Station (ISS). 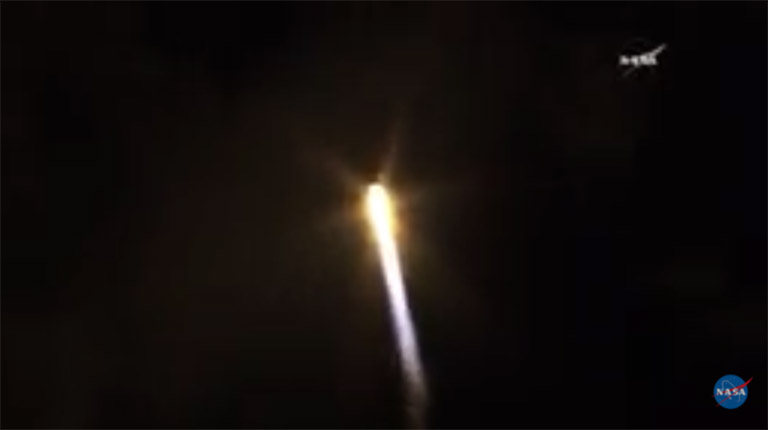 (Above: Diwata during its launch)

The Diwata-1 microsatellite, having been launched a few minutes past 11am today, is the first microsatellite that was developed under the PHL-Microsat Program which is a 3-year program aiming to enhance local capacity in space technology through developing microsatellite systems, as reported by GMA News Online.

It was assembled by nine Filipino scientists with a goal of using cutting-edge remote sensing technology by the DOST to monitor the condition of our forests, mountains, and agricultural and marine areas, as well as improve weather detection and forecasts, disaster risk management, and even for the protection of cultural and historical sites in the Philippines.

From the ISS, the microsatellite will be released into space where it will take images of our country twice a day.

The launch was originally set for April, but happened earlier than expected.