Researcher that stalled WannaCry ransomware has been charged in U.S.

Researcher that stalled WannaCry ransomware has been charged in U.S.

After the spread of the ransomware called “Wanna-Cry” incident, the cyber-security researcher who stalled the ransomware has been arrested in the US. 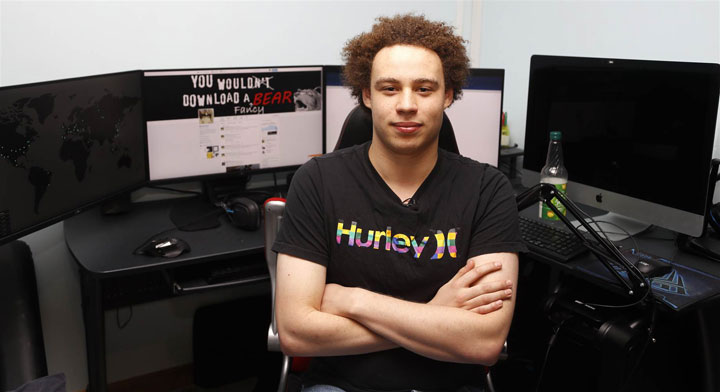 Marcus Hutchins, also known as “Malware Tech” on Twitter, has been charged in the US for allegedly creating the Kronos malware. He is also a cyber-security researcher in a cyber-security firm called “Kryptos Logic”. The malware is hitting banks and steals login and financial credentials from victims’ computers. It has been said that he created the malware, and sold it on the dark web market called “Alphabay” which was been taken down just recently.

In an article by BBC News, the US Department of Justice (DoJ) said that “Marcus Hutchins… a citizen and resident of the United Kingdom, was arrested in the United States on 2 August, 2017, in Las Vegas, Nevada, after a grand jury in the Eastern District of Wisconsin returned a six-count indictment against Hutchins for his role in creating and distributing the Kronos banking Trojan,”

Marcus Hutchins became popular after he found a way to stall the ransomware called “Wannacry” which targets computers that run on Windows OS and locks them then asks users to pay a ransom in Bitcoin currency.