For those who want a bit of nostalgia, ROHAN Online has now re-opened for all Southeast Asian players to enjoy. 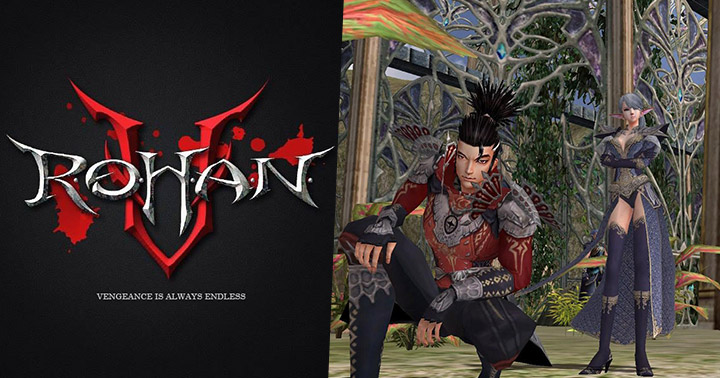 Now titled as ROHAN: Vengence, it comes as a free-to-play massively multiplayer online role-playing game(MMORPG) with PvP-oriented elements, an item mall for premium in-game equipment and accessories, and a manga-inspired character design and art style set in the medieval era. For those familiar, you can exact revenge on those who killed you by spawning right at the location where he is to finish your fight.

Last seen in 2015 under Level Up Games, the MMORPG sets its sights in the region with Playwith Thailand taking the helms in the regional operations as it launches an open beta server for the whole Southeast Asia. As a welcome treat for those who sign up for the open beta, they are currently offering a 500% EXP boost, 70% forge and enhance boosts, 50% refine and reinforce boosts, and special prices for their item mall. Interested gamers may sign up through this website for more information.