Seagate has just announced that it is already shipping out Exos X16, a helium-based 16TB hard drive. The company also revealed that it has updated its IronWolf and IronWolf Pro Network Attached Storage (NAS) drives. 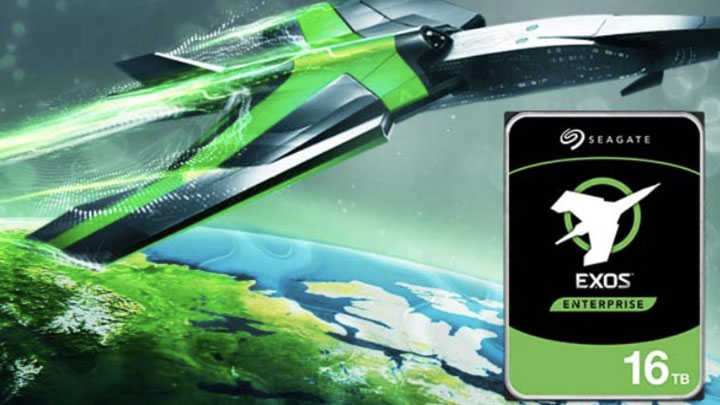 The Exos X16 HDD with a capacity of 16TB has a 3.5-inch 7200 RPM drive. Seagate stated that it’s built specifically for enterprises. It uses nine platters to reach a capacity point and is available in SATA 6Gbps and SAS 12Gbps versions. It also has a built-in Seagate Secure for data protection.