The highly popular DotA 2 game will soon be overhauled and replaced with a complete new one according to game developer, Valve.

The new game will be called DOTA 2 Reborn. The game engine will be overhauled which is highly likely to be based on Source 2. 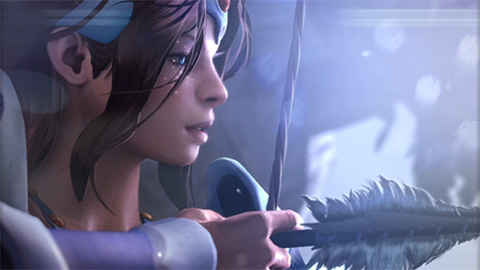 The technical overhaul will incorporate a new look aside from the engine as well as a lot of performance enhancements.

The characters will still be the same but this means that players will have to install the new game separately from the old DOTA 2.

More of this will be revealed by Valve either this week or next.