ViewSonic has just introduced its latest addition to the M series of smart portable LED projectors, the M2e. 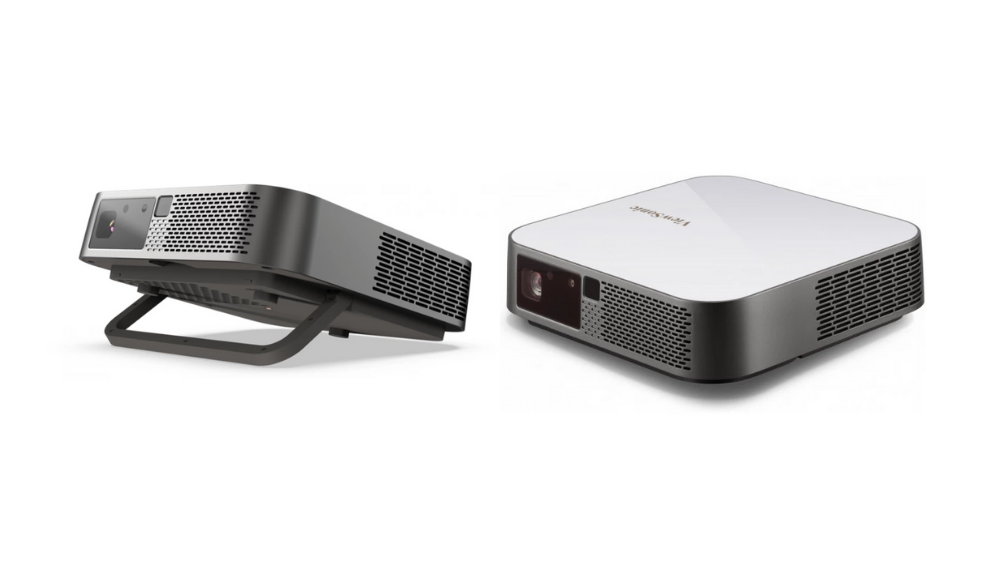 The M2e is a smart portable LED projector that projects up to a 100-inch display with 1080p Full HD resolution. In addition, it features 1,000 LED Lumens of brightness enhanced by 2nd generation LED technology.

Moreover, it uses Time-of-Flight (ToF) technology to achieve instant autofocus in an ultralight and portable design. According to ViewSonic, ToF technology enables the M2e to instantly autofocus in only one second, which is 3–5 times faster than current methods. 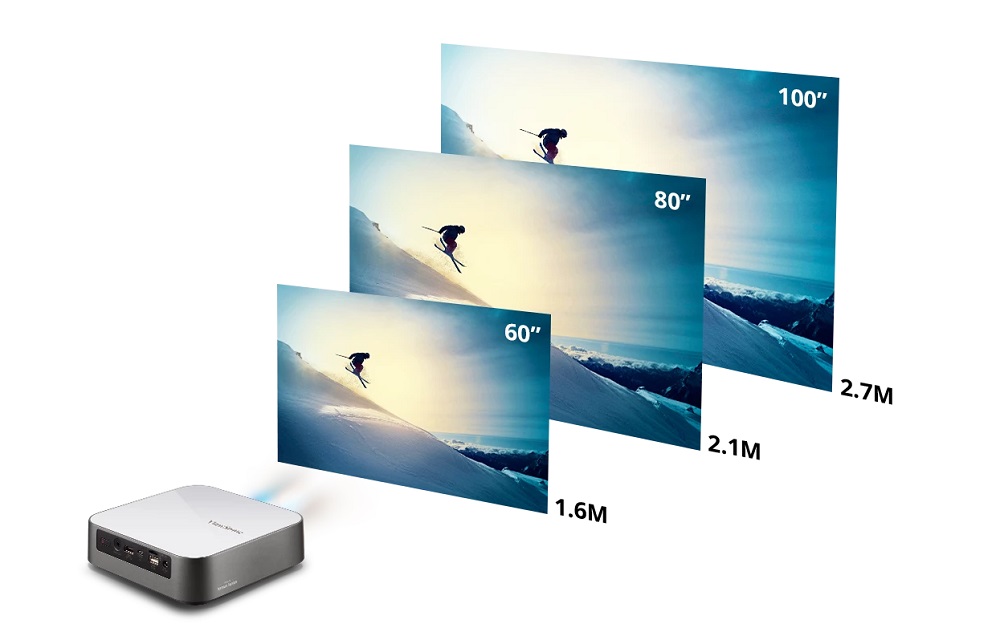 The company also mentioned that ToF sensors are a type of scanner-less LIDAR (light detection and ranging) technology that measures distance based on the time it takes for photons to travel between the sensor’s emitter and the target area, enabling accurate distance ranging regardless of the object’s surface characteristics. They also have high-accuracy linearity and up to a 3m detection range with a full field of view.

The M2e also has connectivity features such as WiFi for wireless screen mirroring, Bluetooth for alternative audio options, and USB Type-C for direct single-cable streaming from Nintendo Switch. It is also equipped with integrated speakers customized by Harman Kardon. 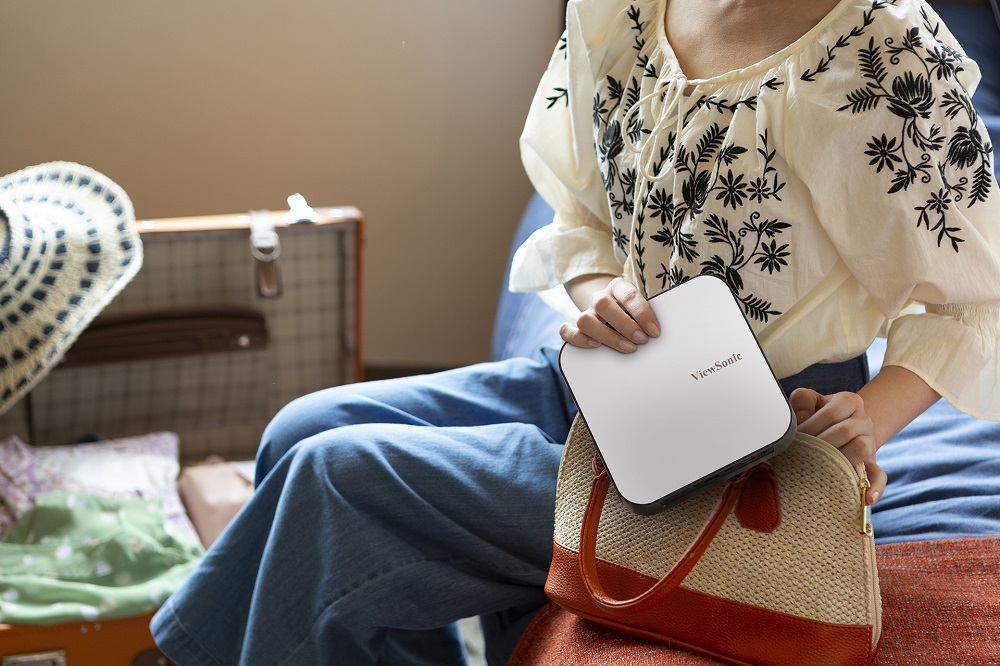 You may visit the official ViewSonic website for more information.