What is a gaming router and why do you need one?

With the launch of Converge‘s new GameChanger plans we see the prioritization of gaming to lessen pack loss, jitter, and latency. These plans come with a free gaming router!  Now, some of you may be asking what is a gaming router and how does it differ from a conventional router?

Truth be told, a high-end gaming router offers more than just an internet connection across your household. The wireless speed necessary for a lag-free experience is faster than conventional routers. If you’re asking the same questions as many as to what the differences are, this guide is for you. 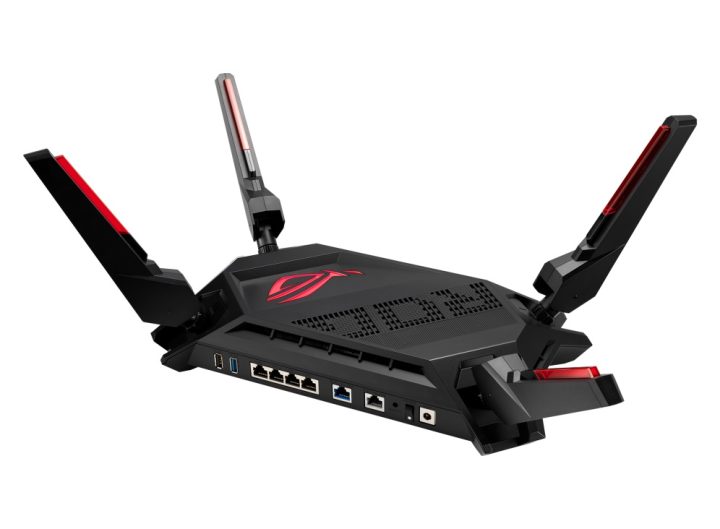 Before we get into the discussion of the differences between the routers, we must first understand some technical terms that we normally see on the spec guides of the routers. To briefly run our readers through, Wi-Fi 802.11 normally has letters that are attached to it (a, b, g, n, ac, ax). These correspond to their capability of connecting to certain frequency bands and their max speed capabilities.

Just by knowing these terms, you would generally have an idea of what type of routers you would need. The comparison between Wireless-G and Wireless-N routers is much like the difference between a regular router versus gaming routers.

See also  Types of people you need to unfollow on Facebook

Basically, any modern router has enough speed for basic tasks that would require wireless connectivity, though several factors can come in as to why there would be network lag, that’s all for another article. Here are some features why a gaming router is necessary nowadays: 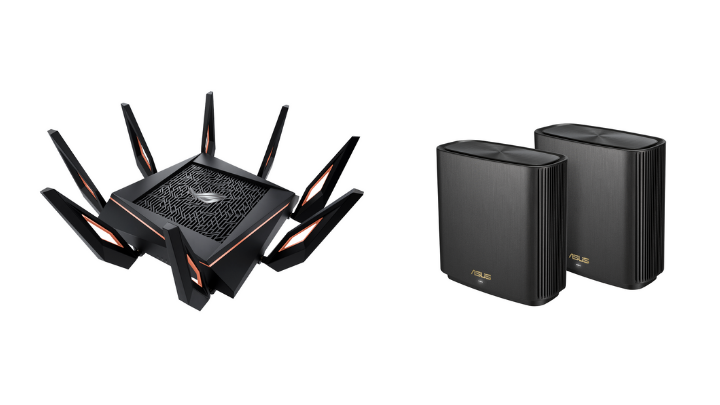 One of the best features when it comes to a gaming router is the Quality of Service (QoS) feature that prioritizes the type of usage that is necessary – Gaming, Media Streaming, Web Surfing, Learning or Work from Home, etc – cutting network congestion. Simply put, if QoS is in Gaming Mode, most online games, experience better speeds through wired connections, regardless of which wireless router is in use. 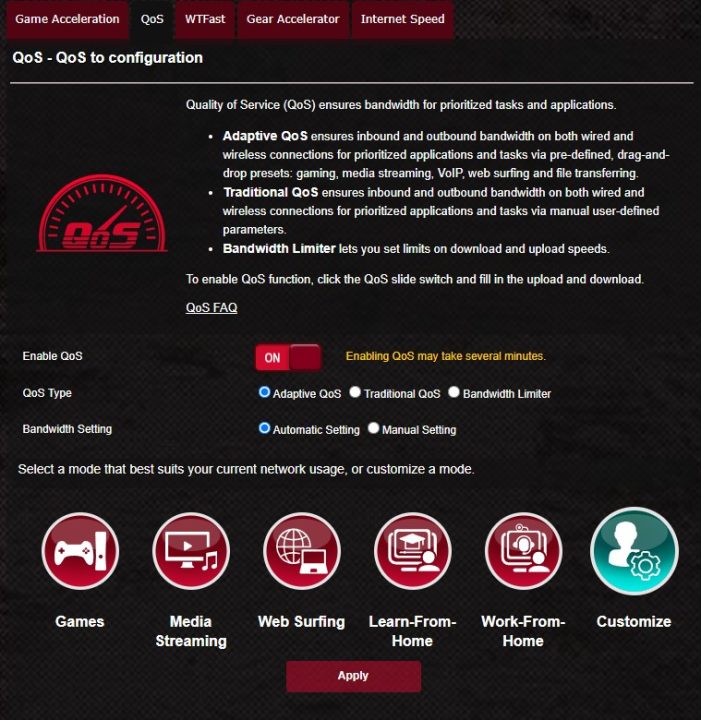 Regular routers would offer gigabit ethernet over an ethernet connection, while many offer multiple GHz bands like 2.4 and 5GHz connections. Additionally, a high-end router (even ones that aren’t gaming) should deliver great download speeds and enough bandwidth for households that consist of more than 1 person.

Hold up! No, gaming routers do not give you higher internet speeds as allocated by your internet service providers, but a gaming model will offer faster speeds than a budget router. 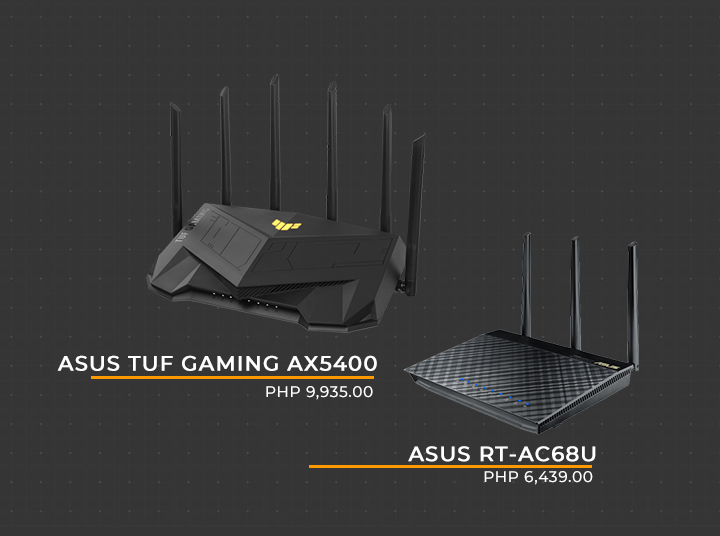 Despite the price difference, the ASUS TUF Gaming AX5400 has over the ASUS RT-AC68U, Wi-Fi 6 (802.11ax) enables the gaming routers to have data rates of up to 4804 Mbps. This only means that thanks to more efficient data encoding, enhanced performance in environments where there are multiple devices connected to a single router that is capable of Wi-Fi 6. With the integration of Wi-Fi 6, conditions wherein multiple devices are connected are improved thanks to the technology providing a wider and more efficient channel for data transfer capacities.

See also  TWS Earphones for the New Normal set-up: The Pros and Cons

In simpler terms, imagine a highway that provides more lanes giving more access to more vehicles to easily pass through. 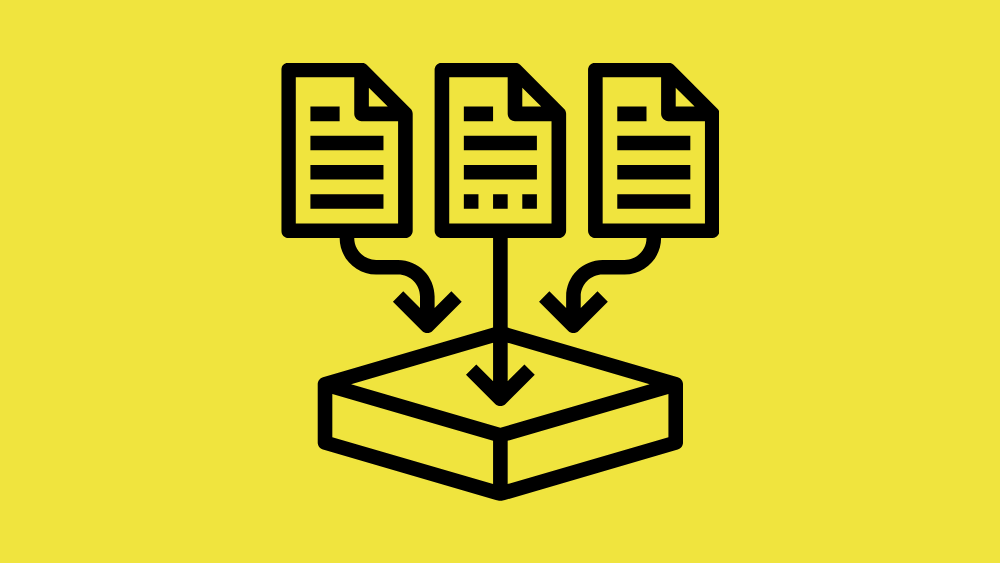 Though the subscription to your internet service provider (ISP) is the most significant factor for any online activity, some routers have better gaming bandwidth usage. Internet traffic tends to be sorted at higher speeds by gaming routers that ensure data flows in the fastest and smoothest route possible. This in turn minimizes data loss while in standard routers, the data loss is comparatively more resulting in packet loss or discrepancies.

Additionally, most gaming routers feature a faster, more powerful processor and RAM that efficiently handles more connections better for decreased latency, and to be able to create and use better QoS features. Normally, these are not provided by stock routers given by your ISP or regular routers. Essentially, the processor and RAM track the data packets and ensures that it goes to its necessary IP address and nodes on the network. The more users are on a single network, the “smarter” the router needs to be. Routers with processors not only does the work for the internet routing and DNS communciations but tracks all the data on the private network on which it is set up.

Differences between a standard and gaming router is made simply by how it looks. Aside from all the RGB and gaming aesthetic, the gaming routers also have extra antennae. 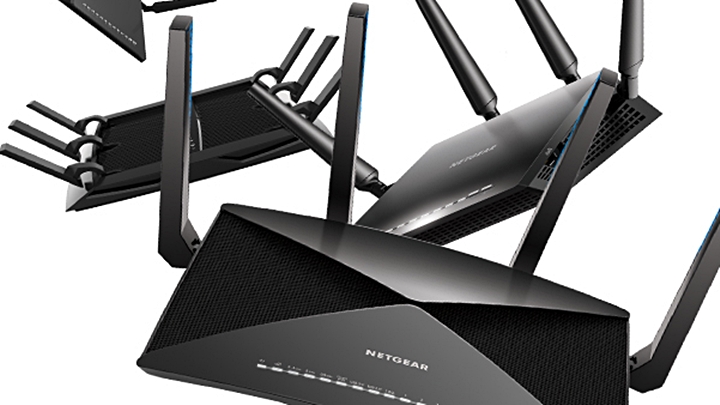 The antennas provide different signals based on its location and in turn allow gaming routers to manage the different devices that are connected to it in a more efficient manner. Sometimes, even giving better priority to a single devices versus others.

See also  Foldable smartphones: Is it for you?

Having built-in security is pretty common in most modern routers in the market. Though the built-in security differ from one router to another. Normally, for gaming routers, network security takes priority and thereforehave security features that are more advanced. The connection protocols are stronger and also comes with integrated anti-virus software. Network protection provided in gaming routers are a step above standard firewalls and performs in-depth scans of data to block common attacks, and even blocks access to malicious websites. With cyber threats being rampant since the pandemic, an advanced security feature provided by gaming routers detect these types of attacks that might compromise your home network. These use a database in order to identify and block known malicious sites, preventing infection even before users click on them. 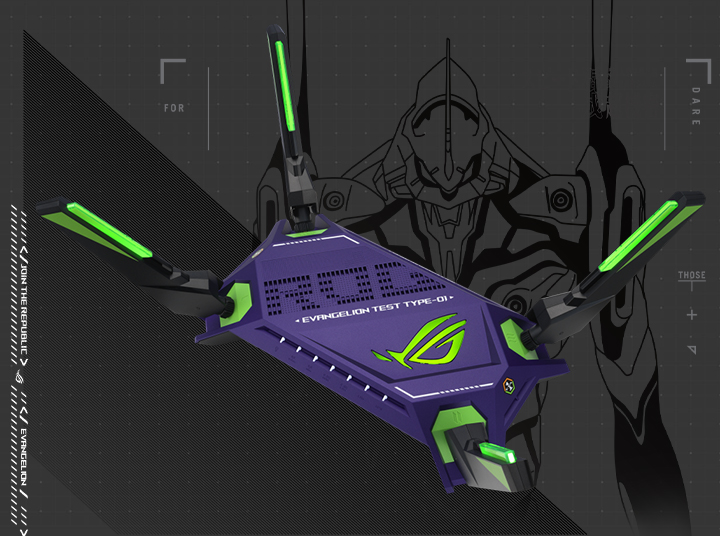 To summarize things, gaming routers may come at a premium cost, but provides a wider array of features that provide an almost seamless work-from-home or learn-from-home experience, or even for content creators to perform their tasks. Aside from better data rates, efficient network protocols, security, there are definitely more reasons to buy a gaming router. As a result of the pandemic, these are some of the reasons we find that necessitate the need for a gaming router. The launch of gaming-centric internet plans that give prioritization in gaming and its partnership with gaming routers, brings us to a step closer to (hopefully) having a better and more immersive experience across the country. Though it still depends on several other factors that may not be covered here, we could still have downtimes or latency during game play. If we missed out some facts that you think are essential to add here, let us know!