ASUS Philippines recently launched a slew of tablets and two of which cater to those that are looking for a decent slate with an affordable budget. The ZenPad 7.0 (Z370CG) is one of those and here’s a quick look during our hands-on while we prepare the full review. 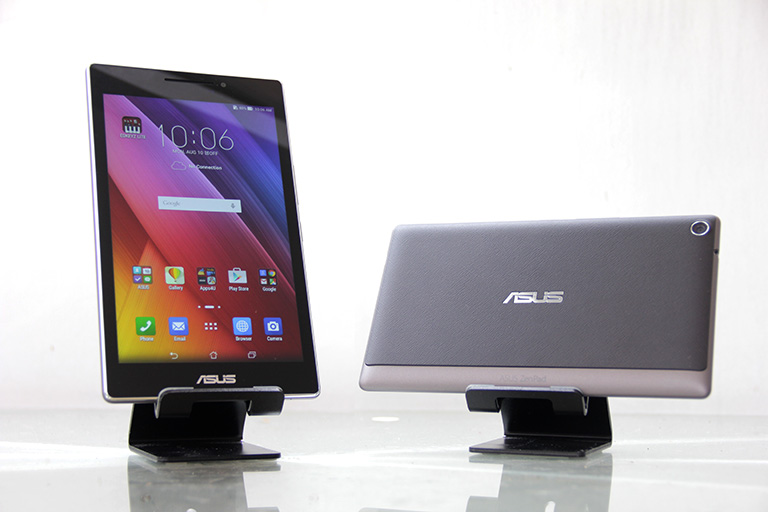 We’ve already noted some of the similarities of the ZenPad 7.0 (Z370CG) with its more affordable sibling, the ZenPad C 7.0 (Z170CG) during our first encounter with it, but we’ll just do a quick run-through of its hardware in this article. 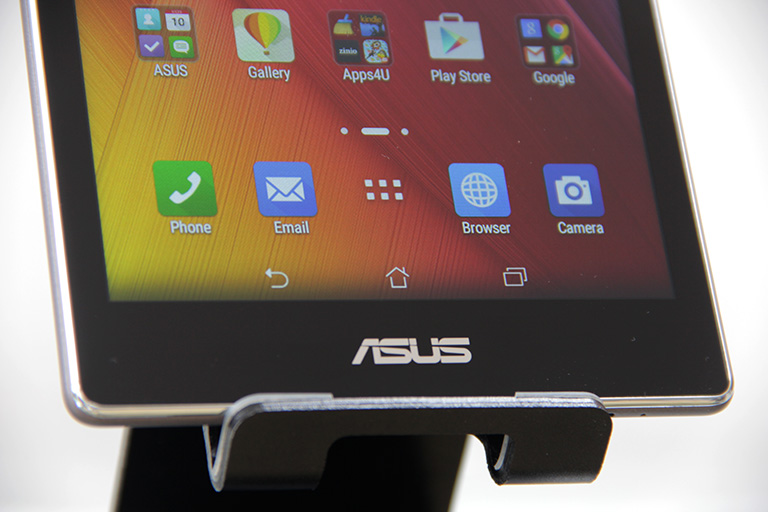 The ZenPad 7.0 utilizes on-screen buttons and only the company’s logo occupies the panel at the base. 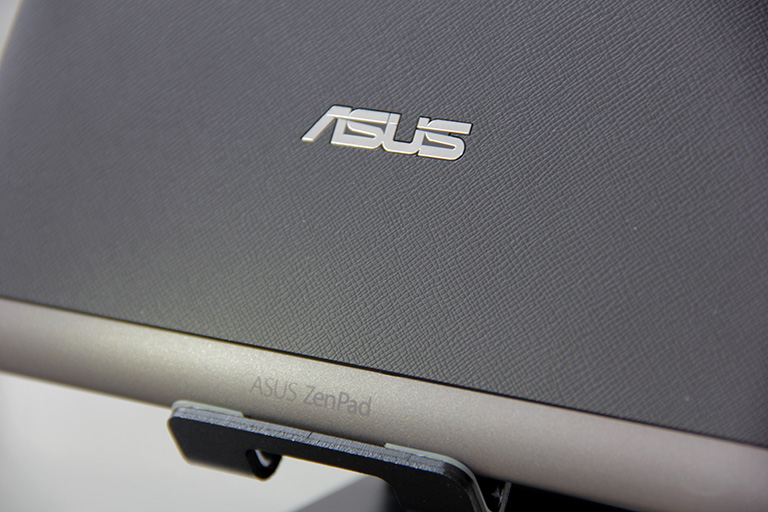 It has a textured panel that covers only about 80% of the device’s back, with the remaining 20% as part of the main body. 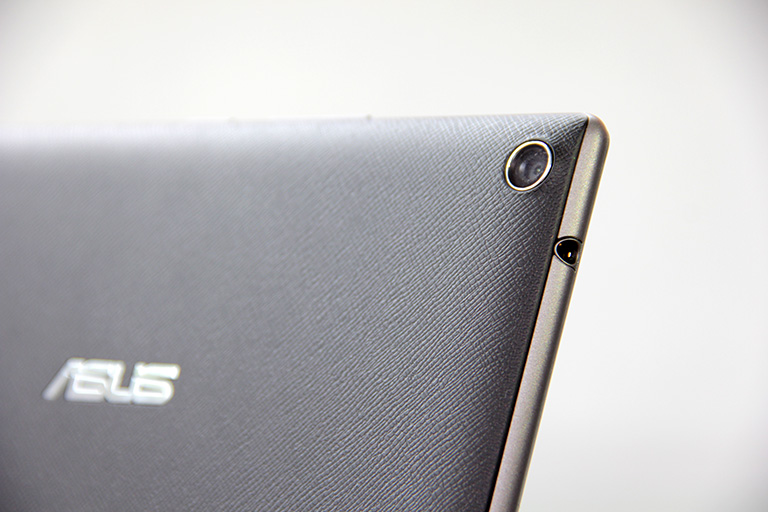 Tucked at the rightmost corner is its 8MP rear camera and audio jack for connecting your headphones. It’s impressive how ASUS was able to make the tablet as premium as possible without asking for a lot. 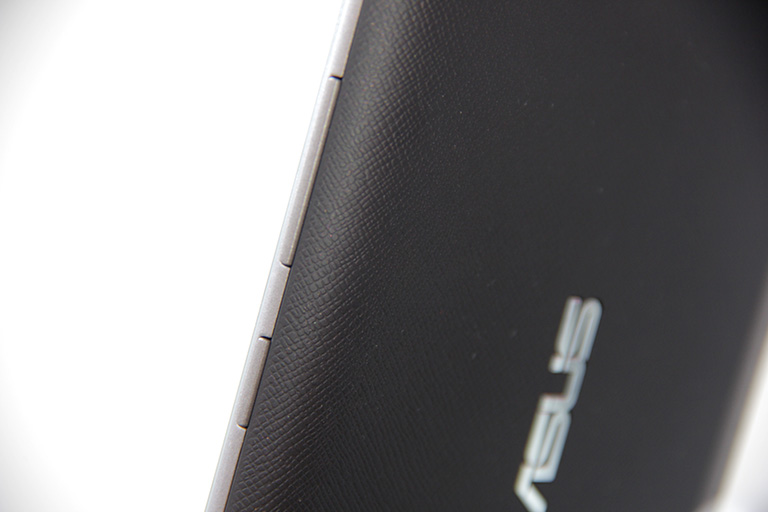 Power/lock screen button and volume rocker are also on the right side, just like the ZenPad C. 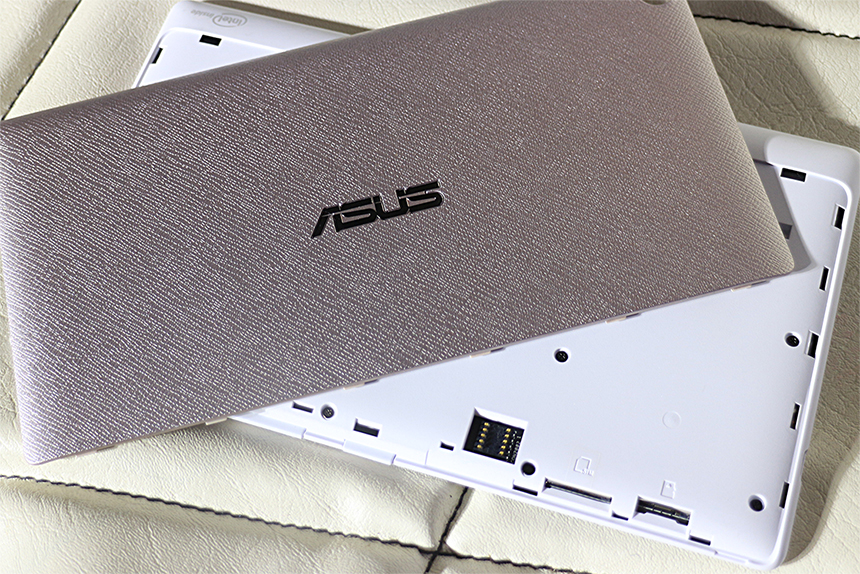 The very same textured panel pops off, revealing the chassis of the tablet as well as slots for  single SIM and storage expansion via an additional microSD.

After having it for a few days, we got to play around with the ZenPad 7.0 and were able to arrive with our initial thoughts for it. With the device running on Android Lollipop, you’ll be treated with the latest OS from Google out-of-the-box so that’s a plus. The slate manufacturer also implemented its ZenUI on top of Lollipop that makes the UI experience smooth and visually appealing (for us, at least) as we’ve seen on other ASUS devices.

Its 2GB RAM with a quad-core Intel Atom processor based on a 64-bit chip also made jumping from one app to the other a fluid transition.

For an early comparison, we also ran a couple of benchmarking apps on the slate and you can view the results below:

Inside, things seem to be working fine, but what we noticed that sort of threw us off is the lack of brightness for the display. Although it’s been maxed out it still seems to be a little bit dim for our liking. Do keep in mind, though, that this is just our initial observation and we’ll keep a close eye on this issue as we spend more time with it.

Have anything in particular you want us to specifically test out? Leave a comment down below and we’ll do our best to address that.