Huawei announced a number of interesting smartphones and tablet during MWC here in Barcelona so we checked out their booth to see what all the fuss is about that MediaPad X1 everyone is talking about. 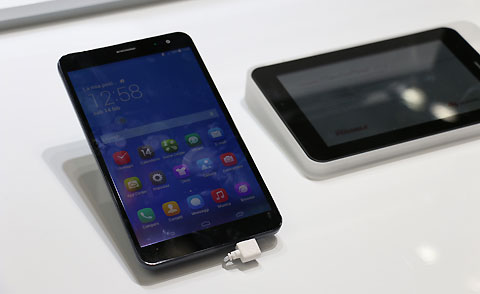 True enough, we were greeted by this 7-inch full HD tablet that looks and feels like the iPad Mini. The size, shape, texture and finish really looks like it is the iPad Mini, less that iconic circular Home button. 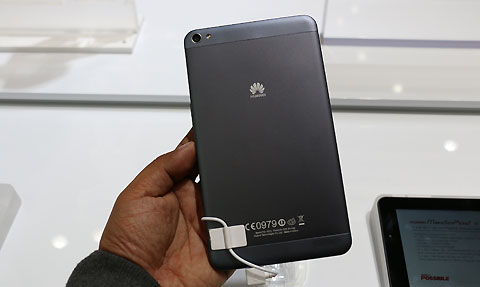 But that doesn’t mean the MediaPad X1 has nothing to be proud of — really sleek design and look, very thin at just 7.18mm on the side, metallic body, and a premium feel that will put even the Nexus tablets to shame. 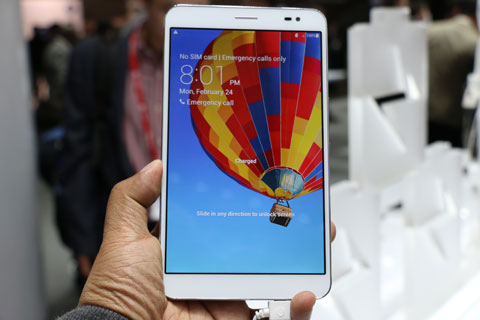 The full HD 1080p display uses a LTPS (Low Temperature Poly-Silicon) LCD which is some sort of IPS LCD as well, giving the device great display quality. The bezels are also very thin, just under 3mm.

At just 7-inch, the tablet is still comfortable enough to be held in one hand (almost similar in size and form factor as the Nexus 7 2013). 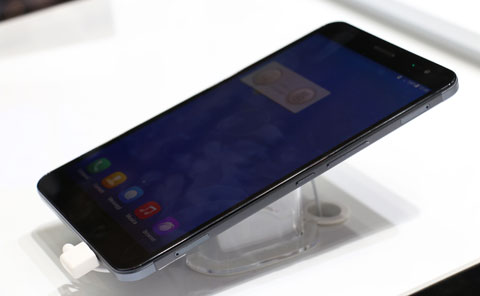 This is also the first time we’ve heard of the new chip, the HiSilicon Kirin, but it seems it’s the update to the old K3V2 chip they’ve been using for a long time. The Ascend Mate 3G model also uses the same chip. The Huawei MediaPad X1 is set to be released sometime in March 2014 with a suggested retail price of €399 (or just under Php25k).