Recently, celebrity Alden Richards has unveiled his gaming and streaming PC set up, which is estimated to cost around PHP 350K according to reports. The setup is impressive, with its top of the line components, custom cooling, and copious amounts of RGB. But for people who have to create content and do productivity too, there may be a different way to spend PHP 350k on a PC. So we toyed around with the idea of how we would build a PC for YugaTech given the same budget. Here’s what we came up with. 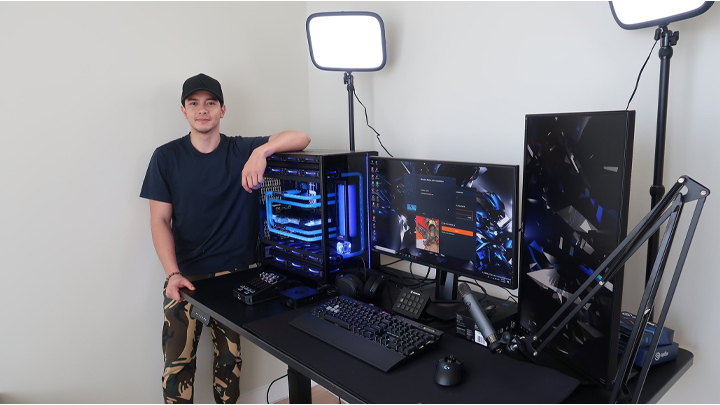 Starting with the processor, while the Intel i9-9900K is a beast for both gaming and productivity, rendering 4K videos while playing a demanding game and streaming might be too much for the 8-core processor to handle. So for the heavy-duty users, we’re going with the AMD Ryzen 9 3950X. While it does cost a fair bit more and performs slightly worse than the 9900K in games, having twice the amount of cores and threads will allow users to multitask with ease. It also eliminates the need for a secondary PC when streaming at high resolutions and frames. 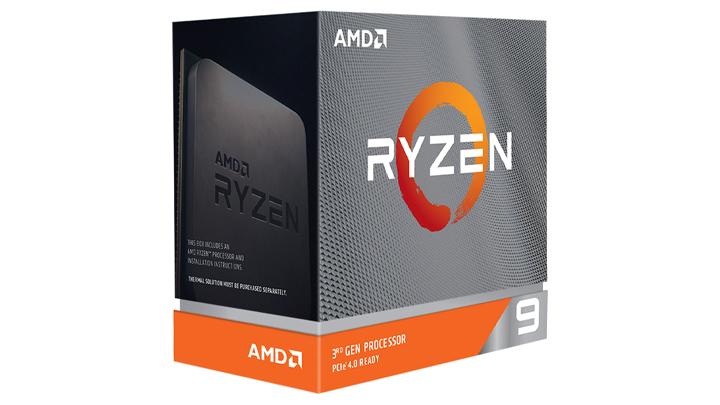 We’re pairing the R9 3950X with an Asrock X570 Taichi to allow users who need the extra PCIe slots for add on cards and such. It comes with four RAM slots as well, and we’ll be able to take advantage of the new PCIe 4 based SSDs. This motherboard comes with three M.2 slots and eight SATA 3 ports so we can add more storage devices should ours fill up. Unfortunately, we won’t be using a custom water loop for this system as it poises two challenges: 1) it’ll be too expensive given our choice of processor, and 2) we feel like most users who have half a million to spend won’t have the time to maintain their custom loops regularly. Instead, we’re going with an ASUS Ryujin, a 360mm AIO that is capable of keeping the 16-core’s temps at bay. 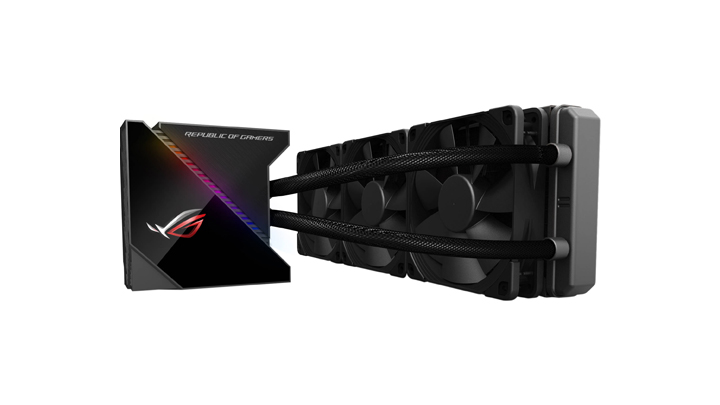 Moving over to the video card, Alden already chose the best of consumer-grade cards, so we’re sticking with his choice, the ASUS ROG Strix 2080Ti. Although incredibly expensive, with a 350k budget, we’re going for the best that money can buy. 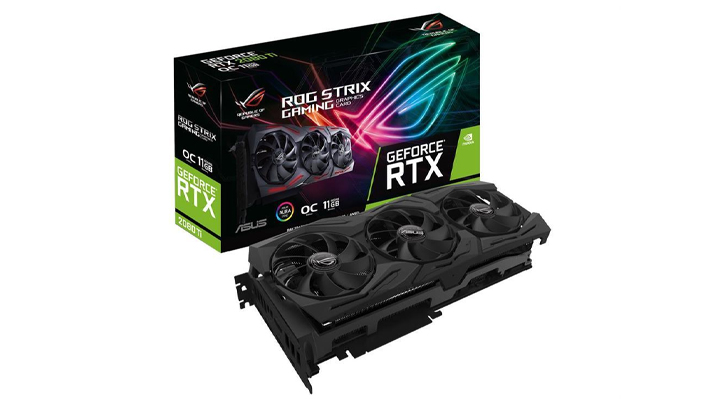 As for system memory, Alden’s also got his spot on with what you can get locally. The G Skill Trident Z 3600MHz memory is the fastest memory that’s readily available in reputable computer stores. 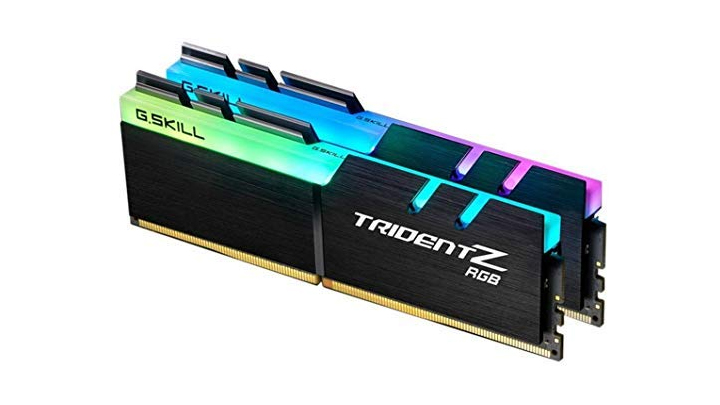 As I said, by using the X570 chipset, we’re able to take advantage of the much faster PCIe Gen 4 based SSDs. We’ll be using a 2TB Gigabyte Aorus M.2 drive paired with a 6TB Western Digital Blue Mechanical Drive to hold all your files and video recording. Should you require more space, there are additional M.2 slots and SATA 3 ports to use. 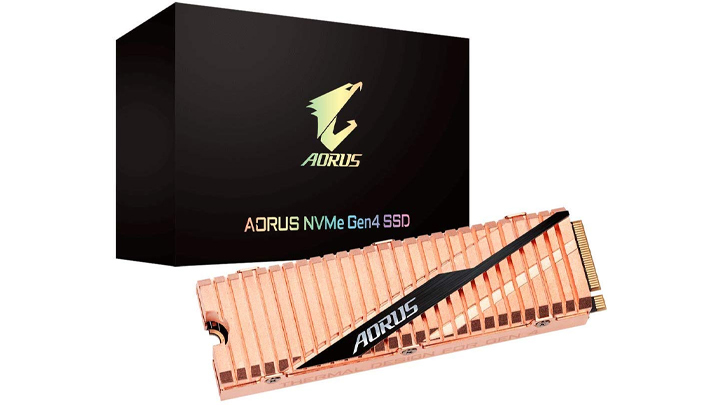 Providing the juice would be the Silverstone 850W Strider Platinum rated power supply. Even with a moderate overclock, 850 watts should be more than enough for this system. As for the case, this part is highly subjective. Alden made a great choice with the Lian Li 011 Dynamic XL, although other great options would be the Phanteks Evolv X TG and the Inwin 307. 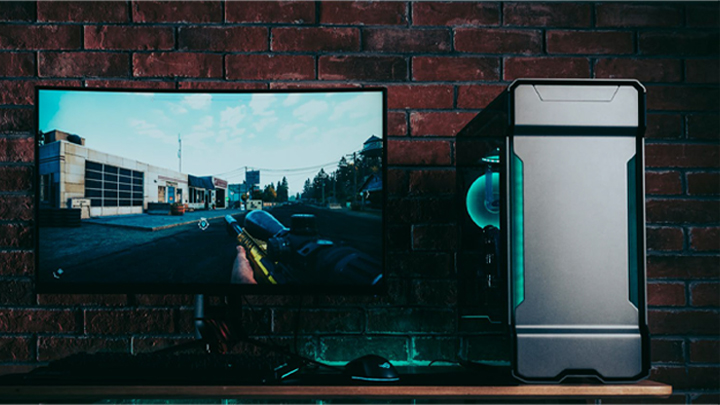 As for the monitors, we’d need higher resolution displays for the extra screen real estate. While some people do prefer a large, ultra-wide monitor, I like the ability to compartmentalize what you see with multiple monitor setups. With that in mind, we’re going with two ASUS VA32AQ, which are 1440p IPS displays that are capable of running at 144Hz. With this, we’re able to take advantage of more screen real estate thanks to the larger resolution while still having high refresh rates. 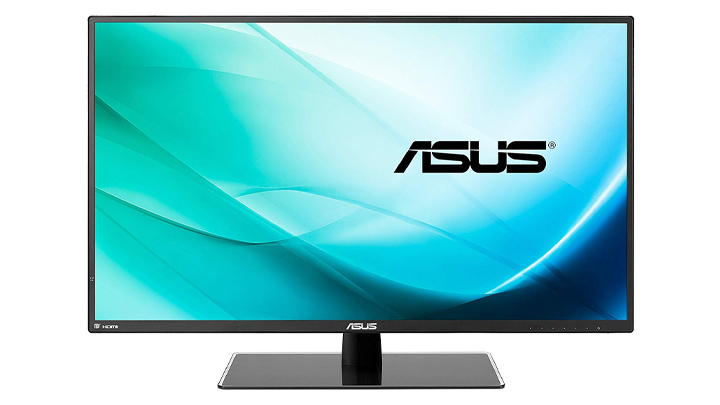 The mice and keyboard choices are also personal preference. Since I like smaller, lighter mice, I’m happy using the Glorious Model O-. However, people who want to adopt the wireless revolution could opt for the Logitech G Pro Wireless, Razer Viper, or the Logitech G903 that Alden’s using for the infinite scroll functionality. Keyboard wise, there are a lot of choices out there to suit your needs and preference. With a budget like Alden’s, you could even build your own. Nevertheless, the Corsair K70 that Alden is using has always been a great choice since its first iteration back in 2014. 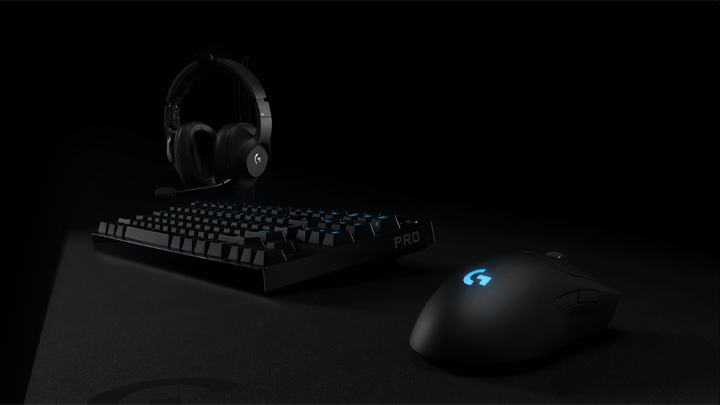 As for the streaming peripherals, this is based on how into streaming you will be, and might not be necessary for your productivity needs. Nevertheless, with a 16-core processor, you wouldn’t need to use a dedicated streaming PC, so you can go ahead and skip the Elgato Capture Card.

Here’s a breakdown of the prices:

See also  Is Pokemon Go compatible with my phone or tablet?

Do take note that Alden’s custom loop isn’t incorporated yet in the total price, and we estimate it costs around PHP 50k with all the parts and labor. And after seeing the result, we must admit it’s worth it. Add an ergonomic chair and table, all the RGB you’d want, and you got yourself a PHP 350K PC. Is it worth it, though? That would depend on who you’re asking. For prospective streamers and people who use their machines for work, spending that much money for the performance and quality of life improvements is an investment in themselves. With Alden’s build, he’s definitely not a tech newbie. He picked amazing parts and peripherals that will surely suit his needs. However, for folks like us who have to throw in a little productivity and content creation during our PC time, we’re happy to sacrifice a few frames for better multitasking capabilities. That being said, we’re looking forward to seeing Alden in his streams.

Can’t help but feel those reasons you gave for not building a water cooling system like Alden’s are a cop-out. =P

How about this: with the 50k estimate you provided, what kind of parts will you put in if you were to build your own custom water loop?