We’ve been using the Dell Venue 8 Pro for about a month now and is very pleased with it that we also wanted to try another Windows 8.1 tablet. Then we found the Lenovo Miix 2 8″ at Best Buy. 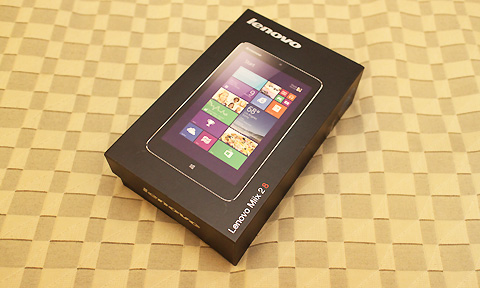 It’s basically the same as the Venue 8 Pro, down to the size and specs. Lenovo’s naming convention for their line of Windows tablets might sound a bit confusing but this is basically the Miix 2 generation with an 8-inch size (as there’s also the 10-inch variant). 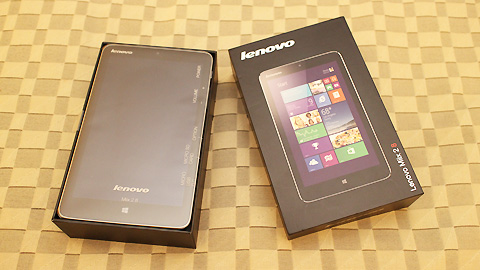 The tablet comes with a basic charger ad microUSB cable along with a Microsoft Windows 8.1 license card.

At 8-inches, the Miix 2 8 actually feels light on the hands, sleek and thin (7.9mm). The corners are slightly rounded with what looks like metallic trimmings around the sides. 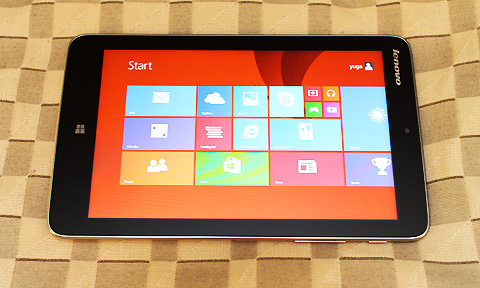 The HD display is 8 inches across and has a native resolution of 800×1280 pixels; which looks really nice, bright and crisp.

The bezels are just the right size to give you enough room to hold the tablet especially in the landscape mode. The back panel has a two-tone light brown and silver color that has that metallic look in a matte finish. This reminded us of the design of the Lenovo K900 which gives that classic industrial look. 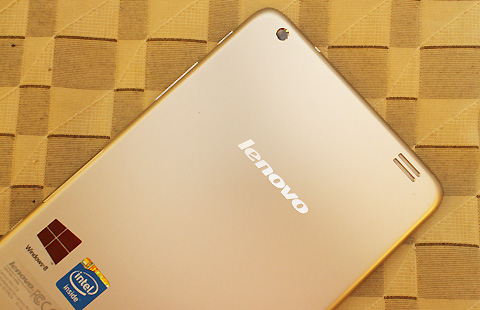 The power and volume controls are on the right side, 3.5mm audio port at the top, microSD card slot and micro-USB port just below that, and 8MP rear camera and speakers at the back. The rear camera doesn’t have any LED flash paired with it. The front-facing camera is 2MP which can be used for Skype calls. 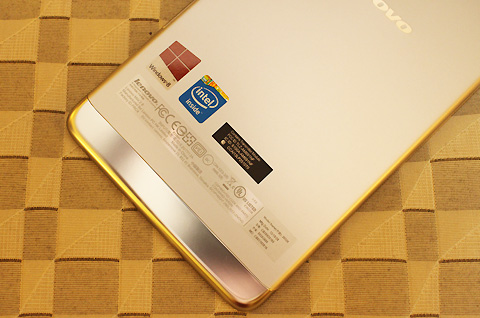 The Miix2 8 is powered by an Intel Atom quad-core processor, 2GB of DDR3 RAM and either 32GB or 64GB of internal storage. It has WiFi and Bluetooth connectivity as well as Miracast.

Lenovo promises up to 10 hours of battery life on a single full charge so we’ll be testing that in our full review soon.

eros
Reply to  me

Ako
Reply to  me

LG Promo Victim
Reply to  me

Any idea when magiging available to saten?

How about doing a comparison on how well the stylus works? Both have support for a stylus.

Sold separately. Didn’t see it when I got it from Best Buy.