The 10.1-inch Razer Edge and Razer Edge Pro Windows 8-powered gaming tablets get sizable discounts when you buy them on Amazon.com. 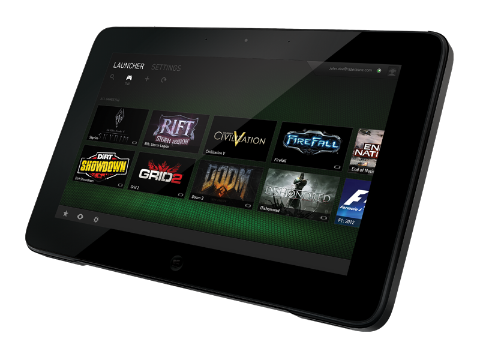 So if you’re one of those itching to get their hands on a Razer Edge tablet, now is probably the good time to buy one and have them shipped. Hit the source link below to view the listing.

Oh there goes the dead giveaway

If gaming is your thing, Get a PS4 instead and throw all your worries out of the window

Considering this was released last year, the markdown isn’t a surprise. This isn’t a fire sale like Microsoft did with Surface tablets. They might have stocks left and they need to make room for new inventory.

its touch screen sucks, its heavy like lead, hotter than the morning sun, expensive as [email protected]$#, and can play skyrim. i love my razer edge.