The National Telecommunications Commission or NTC has started testing the internet speeds of fixed internet set-up offered by our local internet service providers to see if they deliver the advertised speeds. 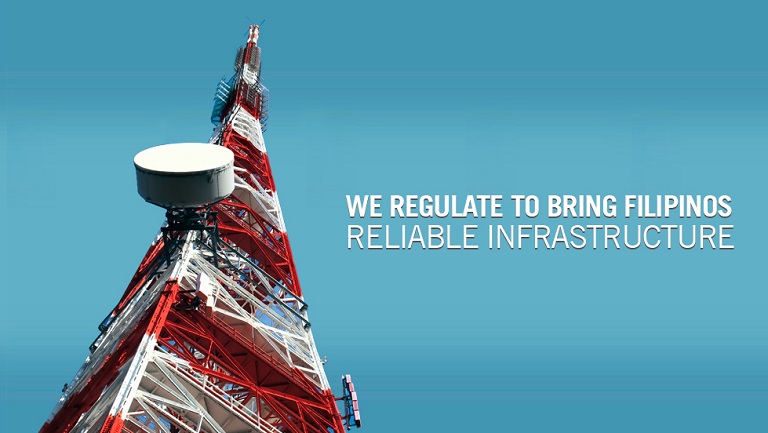 In a report by ABS-CBN, the NTC tested the internet speeds of services offered by PLDT, GLOBE, SKY, and BAYANTEL and got the following results:

PLDT, GLOBE, and SKY passed the NTC’s initial test except for BAYANTEL. The latter explained that the result may not be accurate as there are factors that could affect the speed of the internet service like latency error, signal loss, or proximity of network equipment.

Experts argued that tests should be conducted in multiple locations and in longer durations for more accurate results. The NTC will conduct actual speed tests of fixed internet set-ups in October, followed by tests on mobile data.