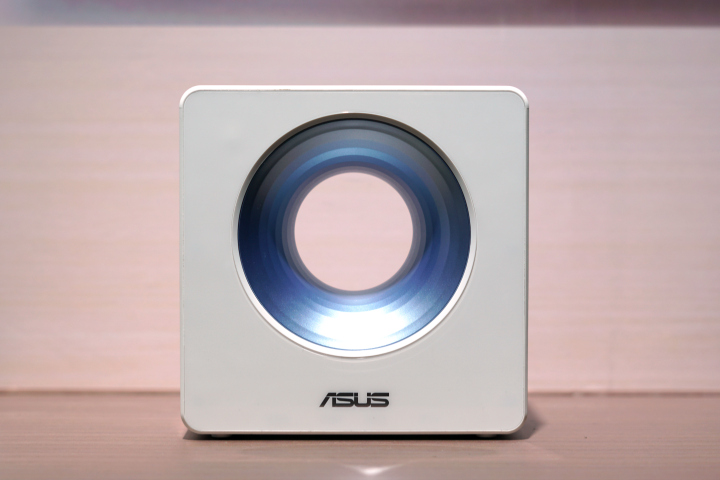 At first glance, the Blue Cave doesn’t look like your typical Wi-Fi router. For one, it’s boxy, wider and taller than most routers you see in the market. And it has a big blue hole in the middle. To be frank, it reminds me of the bladeless fan. Still, it has some nice aesthetics to it. It has a simple facade that would sit well in a minimalist environment. The front, sides, and top, are devoid of any ports and buttons. It’s a bit hefty and the size is just as big as two smartphone boxes so it still doesn’t take much desk space. 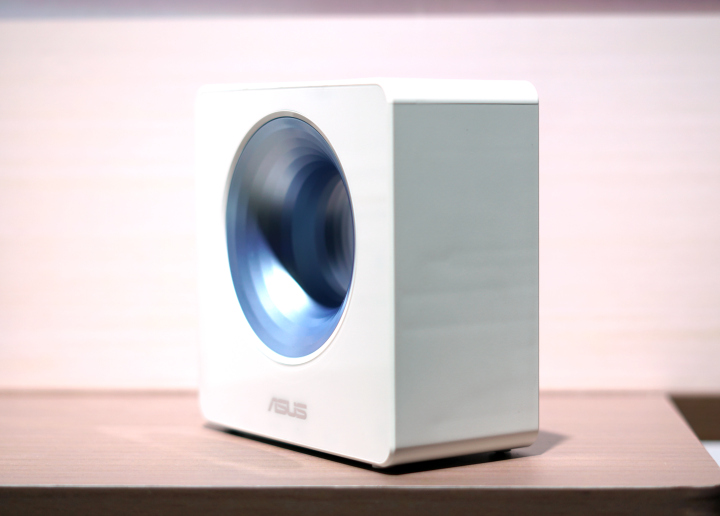 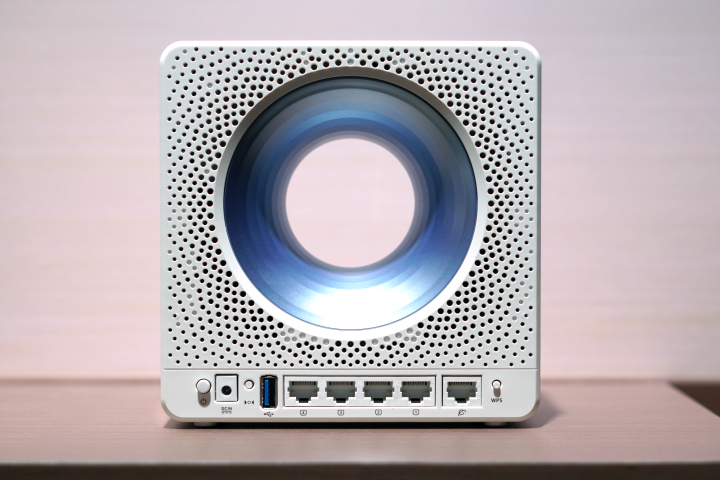 The rest of its features are found in the hardware as well as software. It’s equipped with four internal antennas, MIMO technology with 2.4GHz / 5GHz operating frequency, and boasts 5G throughput with up to 1240Mbps speed. 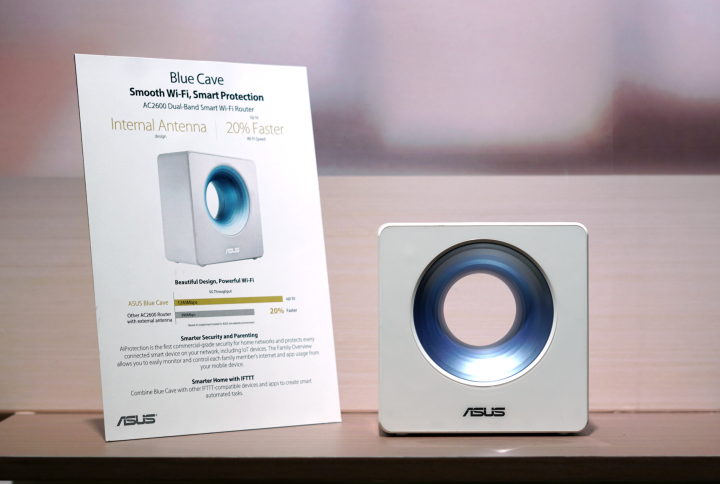 commercial-grade security for home networks, Family Overview so you can monitor and control each family member’s internet and app usage from your mobile device, Traffic Analyzer, SmartQoS, Guest network, VPN, Firewall and Access Control, and support for IFTTT to create Smart automated tasks.

Pricing and availability of the ASUS Blue Cave AC2600 are yet to be announced.